IN PHOTOS: JaDine’s very own cutie Cal that will make you go AWWWWWWWW! 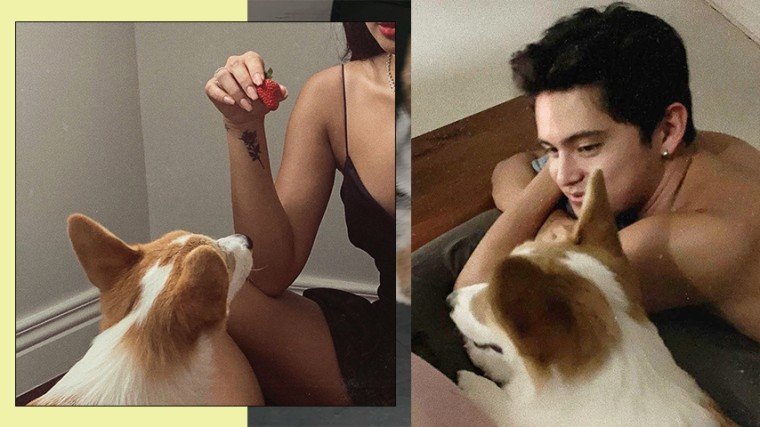 Apart from the kilig factor they bring to the silver screen, real-and-reel life couple James Reid and Nadine Lustre are also known as feline and canine caretakers.

It all started when James gifted Nadine with a teacup Maltese puppy named Clarky on her 22nd birthday in 2015.

aren't we the cutest? 💕 pic.twitter.com/TmNzlw1GmM

Nadine then returned the gesture when she gave James a cute cat named Shere Khan as a Christmas present.

Yet, who knew that a few years later, another animal would join their little family? This time, in the form of a then-two-month-old Pembroke Welsh Corgi they named Calcifer Dante Pendragon or Cal, for short. It has a medieval tone to it, don’t you think?

It was on a guest appearance in Tonight With Boy Abunda where James stated Nadine’s love for corgis. Enter a few weeks later, Nadine’s dream came true when she and James adopted Cal from Rockaway Kennel in Quezon City.

And now, this cutie patootie is making the rounds on Instagram, both in the couple’s and his--yes--own account, too! Check out these insanely adorable photos of this fluffy creature and how he lights up the life of his mommy Nadine and daddy James!

Nadine Lustre's cat has the most old-school name ever 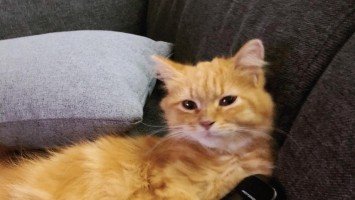 Nadine Lustre's cat has the most old-school name ever 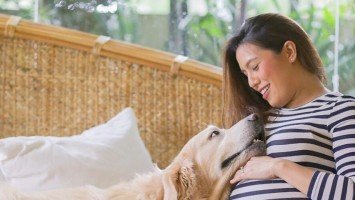