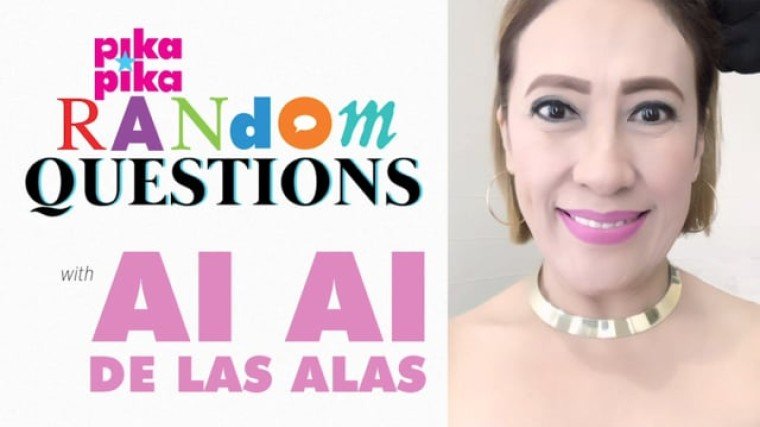 The funny actress, best known for her funny performances in the 2003 film Ang Tanging Ina and its three sequels, is once again playing a mother--this time in the Viva-produced musical film S.O.N.S (Sons of Nanay Sabel).

Joining Ai-Ai in the movie are the members of hip-hop group Ex Battalion, who will be playing her estranged sons. In the film, Ai-ai plays Sabel, a woman accused of being a negligent mother—leading her to embark on a quest to reunite her family.

Pikapika caught up with the comedic actress recently to ask her a few random questions--such as the biggest lie she's told, the superpower she wishes to have, and what her job would be if she didn't become an artista. (The answer might surprise you!) 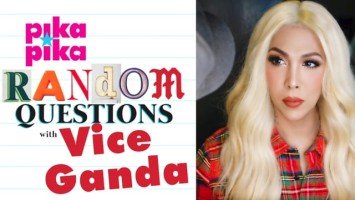 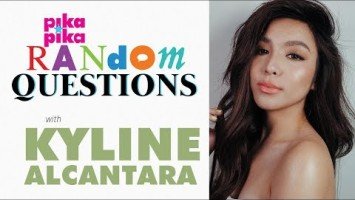