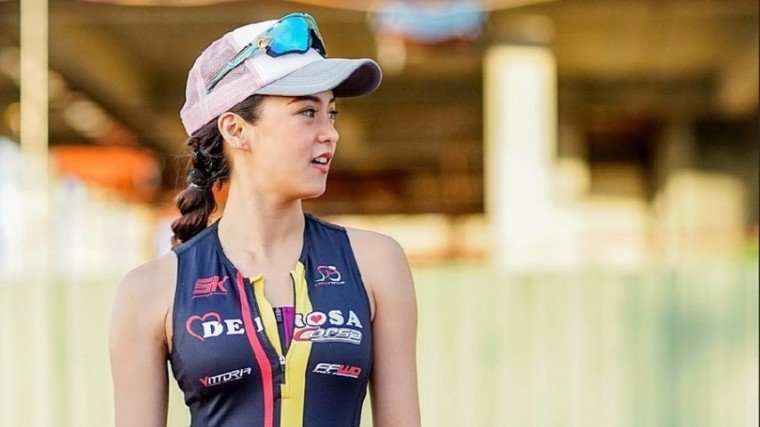 It's no secret that Kim Chiu is one of the fittest actresses around.

Aside from her acting career, Kim also busies herself with dancing, running, and biking—three activities that keep her trim and sexy.

But more than having a good-looking body, Kim says that she's in it for strength and fitness—and to test the limits of her mind and body. The actress recently took to Instagram to share photos and videos from her most recent duathlon held in Clark Global City.

The actress didn't only crush her second duathlon of the year, she also placed fourth in her category of women aged 20-29.

Kim wrote in one of her posts: "yahoooo! won’t stop till I step on that podium!!!"

The actress also made a longer post detailing her motivations for joining duathlons, which she says is like "therapy" for her.

"That also applies to our daily life, we cant cross the finish line if we don’t have the goal to finish it," Kim added.

With a mindset like that, she’s definitely worthy to be called a fitspiration. Congratulations, Kim!