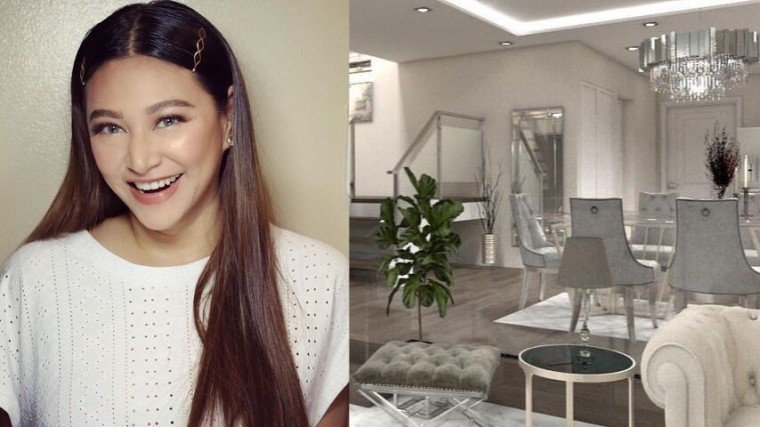 Rufa Mae Quinto shares a sneak peek of her new home and shares the beautiful story behind it.

Comedienne Rufa Mae Quinto took to Instagram to give her followers a sneak peek of her new home last Monday, September 30.

The Kapamilya star uploaded a single photo of her living room. And based on the photo, Rufa opted for a Scandinavian style and used gray and white hues which complete a gorgeous monochromatic space.

Trevor is undergoing rigorous police training at the San Francisco Police Academy in the United States while Rufa is busy with her active showbiz career in the Philippines.

Rufa and Trevor are parents to their two-year-old daughter Athena Alexandria Magallanes. The Kapamilya actress takes care of her firstborn and if time permits they usually visit Trevor in US.

And in their newly-built home, Athena will soon have her own Disney’s Queen Elsa-inspired room.

This is not the first time that Rufa Mae shared her plans of building a new home for her family. She actually told the story behind her home back in August via Instagram post.

She then revealed that it is an ancestral home which was bought by her grandmother back in the year 1969.

“1969 my grandma bought this house, her first house she sold and I got it back dahil sa Boobamania, yahoo! magandang balita.. magandang umaga Amen! Ancestral Home in the Philippines! Mabuhay!.”

She also mentioned that she will soon buy a new house in the United States.

Congratulations on your new home, Rufa Mae! More power and blessings to you and your family! Go go go! 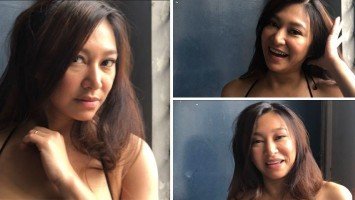 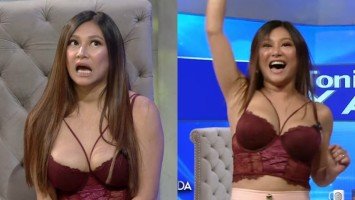