Just like in the previous years, Regal’s Christmas party this year—which was themed “Bohemian Rhapsody”—is filled with all the funfare that only Mother Lily can seem to pull off. There were performers, a gay beauty pageant, group competition, parlor games, raffles, and the finally: a bingo black out game.

Guests range from Regal employees past and present, movie stars and film directors (both old and new), members of the press and bloggers, and off-cam friends from the film industry. 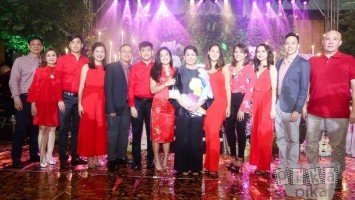 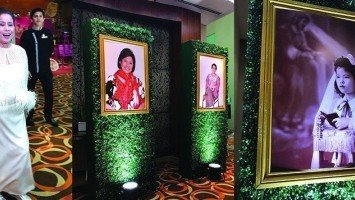