JC Santos, best known for his pair-ups with Bela Padilla in the films 100 Tula Para Kay Stella and A Day After Valentine’s, returns to the big screen with the actress-screenwriter through On Vodka, Beers, and Regrets premiering this February 5!

To promote the film, JC sat down with pikapika.ph for a round of random questions, to which he gamely answered! What is the first thing he will do if he wakes up as a woman one day? What are the stories behind his three tattoos? What is the most rebellious thing he has done as a teenager?

Know the answers above and more about the actor by watching the video above! 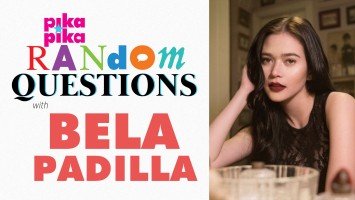 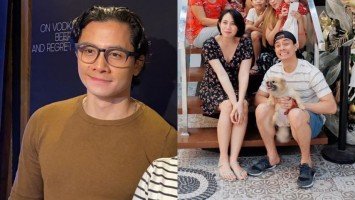 JC Santos admits tying the knot with his “high school crush,” who is now 8-months pregnant!