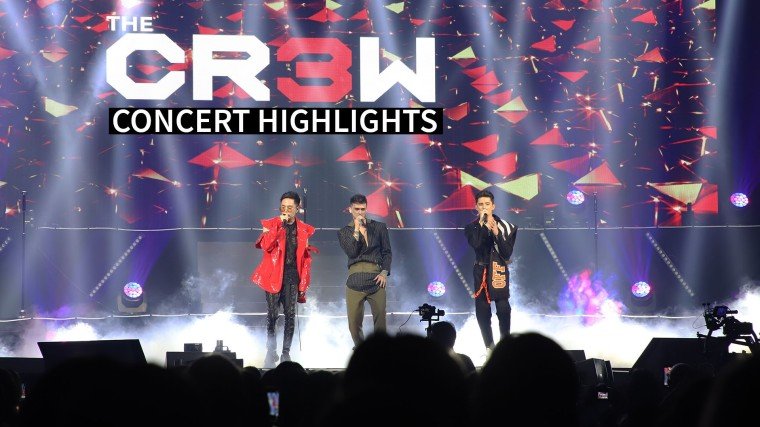 The two-hour-and-a-half-hours upbeat concert, embellished with grand LED displays and well-curated costumes for the performers, may well be considered at par with foreign acts.

Billy, Sam, and James—who each had their focal moments onstage—did not disappoint. Even guest artists such as the PPop Generation, the ZPop Girls,

Here’s a glimpse of what transpired that night at the Araneta Coliseum.