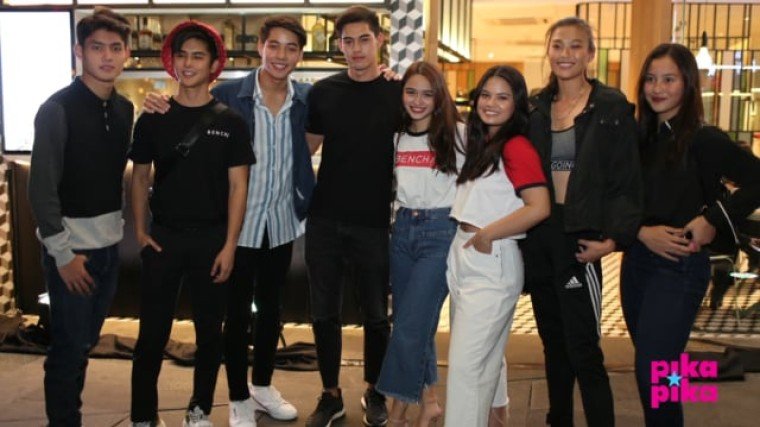 The Filipino global brand Bench’s latest innovation, the dining concept restaurant Bench Café, celebrates its first anniversary at the Bench flagship store in Bonifacio High Street this January. And January 29 marks the opening of its second branch in Greenbelt 3, Makati.

The Bench Café—which is now a partnership between FOODEE Global Concepts run by the father and son tandem of Rikki and Eric Dee; and Suyen Corporation, headed by Chairman Ben Chan, President Virgilio Lim and Vice-President for business development Bryan Lim—imbibes the bench overall thrust (and social media hashtag): #LiveLifeEWithFlavor.

“Bench Café brings traditions from all over the islands to create flavors that are distinctively Filipino, in a style that is uniquely Bench, and that is casual but sophisticated, simple but substantial, local but global — all at good price points. We are proud and happy to continue to partner with Suyen Corporation in Bench Café’s expansion and bringing its unique flavors to more Filipinos as we open our second restaurant in Greenbelt 3.”