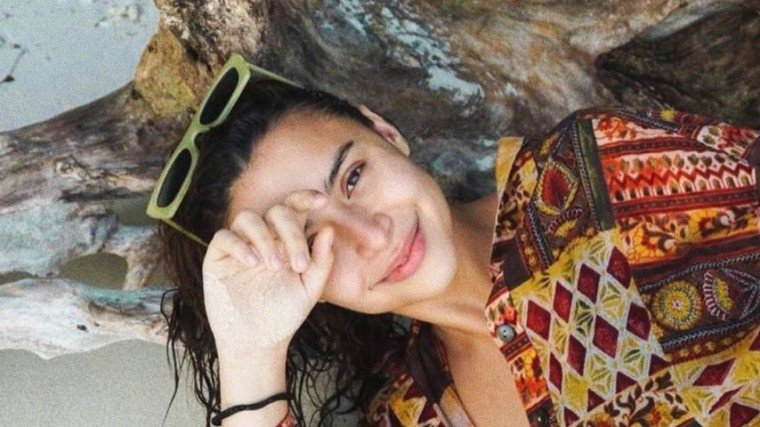 Yassi Pressman is definitely one of this generation's actresses to watch.

The 24-year-old actress has proven herself leading lady material with her role as Alyana, Cardo Dalisay's wife in the long-running primetime show Ang Probinsyano.

Yassi has also become a sought-after endorser and influencer who frequently posts life updates and photos on Instagram.

Such is her charm that she has now reached a whopping six million followers on Instagram--a big milestone for Yassi.

To celebrate, the actress posted two photos of herself at her "rawest," a no-makeup selfie while lounging on a beach in El Nido.

"Salamat sa 6 MILLION na taong nandito ngayon sa instagram ko!!! 🎉❤️ salamat at pinili niyong maging kabilang ako sa mga taong gusto ninyong makita 😭 ~ i may not have the best feed, but that isn't the most important thing to me, 'cause i want my page to be like my public diary that i choose to share with - you 💕."

The actress continued: "so thanks for choosing this mess of my pets, my family, my friends, my craziness, my adventures, my work trips, my amazing fans i meet all around, and most of all, thanks for allowing me share my most emotional self (suuuuper happy cries and emoemo quotes paminsanminsan HAHAHA) with you all.

Catriona Gray hits 3 million followers on Instagram after the win