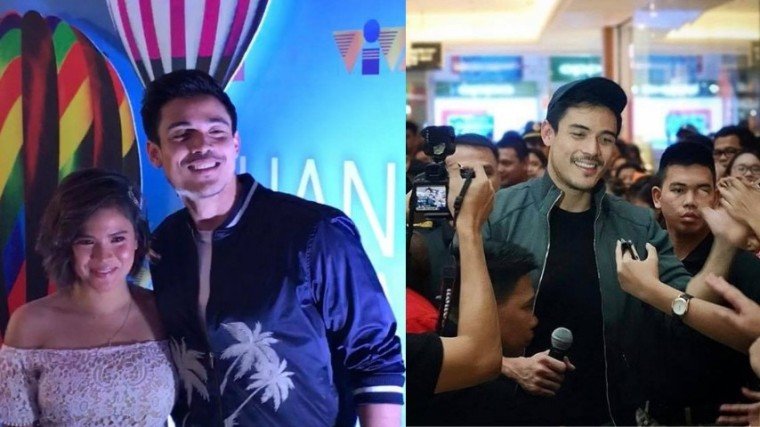 Xian Lim shared one of his biggest dreams during the grand media conference of his latest movie with Louise Delos Reyes, Hanggang Kailan, directed by Bona Fajardo last January 17 at the Le Reve Pool Party Venue and Events Place.

He said: “Being a producer and being a director po is something na matagal ko na pong gustong gawin simula pa nung pinakaunang ginawa kong Cinemalaya back in 2009”

Xian is also an aspiring film director, producer and scriptwriter, thus, partnering up with Viva and Bluart is such a huge opportunity he’s willing to take and work hard for.

The actor continued: “Nagpaalam ako kung okay lang ba sumali, can I also explore and can I also have my inputs and be part of the creative process?”

“Pinayagan naman po nila ako, I feel like it’s a step closer to my dream”

One of the press asked Xian how was his experience considering it is the first time his newly-founded film company XL8 to co-produce a movie.

Last year, Xian’s dedication in film directing paid its price because he released a film entitled “Tabon”— one of the 10 finalists for the 2019 Cinemalaya Independent Film Festival. 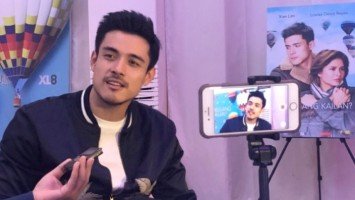 Xian to bullying victims: “Speak up. There’s people who care.”