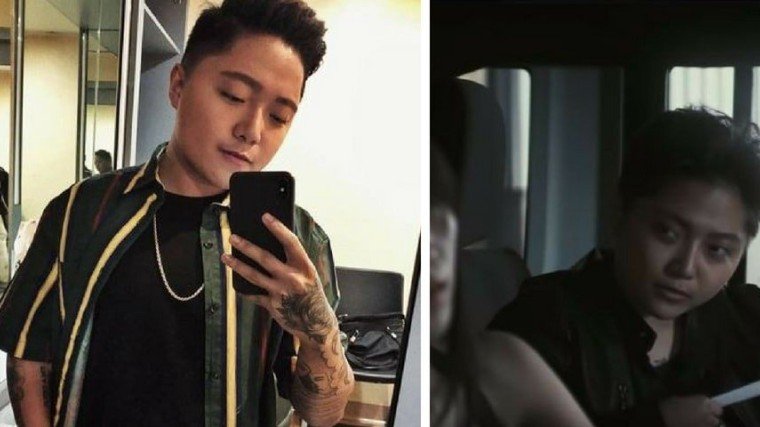 Jake Zyrus is going international. The Filipino singer is starring in the Japanese action film Yaru Onna with Korean actress Kang Ji-young, a former member of the K-pop group Kara.

Jake plays Akira, the best friend of the lead character Aiko played by Kang Ji-young. The film's plot revolves around Aiko's search for justice as she exacts revenge on the murderers of her parents.

The singer is also the voice behind "Out of the Window," the film's theme song that plays in the trailer.