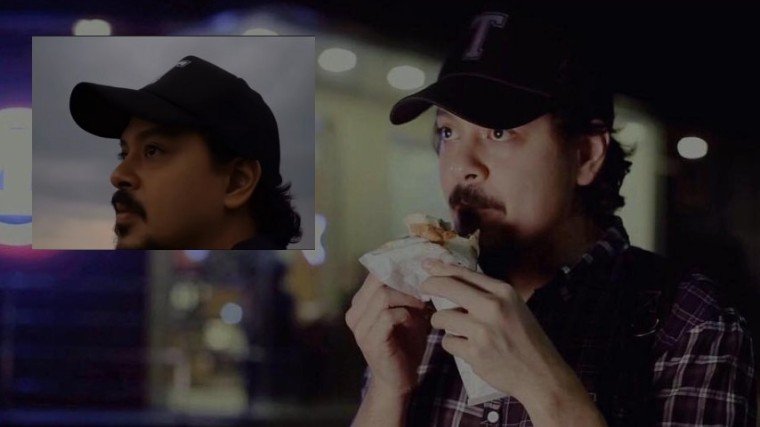 John Lloyd is back!

The actor, who took an indefinite leave from showbiz in October 2017, has now returned to the limelight in the form of a commercial for a local snack chain.

The commercial shows John Lloyd on a relaxed day, commuting around the city while taking snaps on his phone.

The ad comes several weeks after a teaser photo showing John Lloyd's profile was posted online, causing many to speculate that the actor was finally returning to showbiz.

John Lloyd's good friend Piolo Pascual posted the same photo on his Instagram account, saying: "If thats you i’m happy coz ur my brother😊 welcome to the family!"

Piolo is an endorser of the same snack chain.

Meanwhile, actress Bea Alonzo posted a still from the commercial on her Instagram account to support John Lloyd.

The actress simply captioned the image with three heart emojis.

Since leaving showbiz, John Lloyd has enjoyed a simple life with his partner, actress Ellen Adarna. The two have a son together, Elias Modesto.