WATCH: Ivana Alawi gives a tour of her inherited mansion in Bahrain! 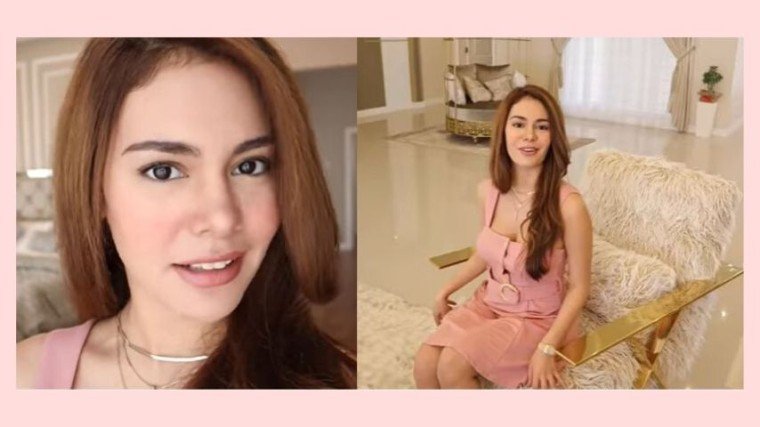 Actress Ivana Alawi’s recent vlog entry is a quick tour of her family’s mansion, which she inherited from her late Moroccan father.

As of this writing, her Bahrain house tour, which was uploaded last February 28, on YouTube, already received a total of 5.6M views. And since its release, her fans can’t stop raving about how grand the mansion it looks!

In the video, Ivana first showed how her property looks like on the outside. She then gave a quick tour of her spacious garage where her convertible car was usually parked. She then proceeded to show the two living rooms; the “sosyal” resting area and the cozier and not-so-intimidating resting nook.

Aside from the helpers’ rooms, the house has seven more huge rooms. One of those rooms belonged to her late father and Ivana decided to maintain it just as it is and mentioned that it will be his space “forever.”

The Ang Lihim ni Ligaya star, of course, didn’t miss to show her super bonggang master bedroom—her very own room. It has a walk-in closet, an entertainment room, and a sophisticated bathroom. Ivana’s posh bathroom walls were actually made out of crystals and marbles.

On top of that, every room, including the living and dining room, comes with its own chandelier, each of which, according to Ivana was sourced from either Dubai or Italy.

Vice Ganda, the show’s host, disclosed that the actress is rich but Ivana remained humble about it. She shared that her father, who passed away two years ago, chose her to be his heiress to all of his properties.

She also didn’t consider her inheritance solely her own because, according to her, it is actually for their family. 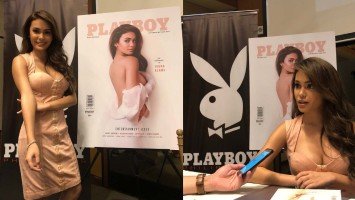 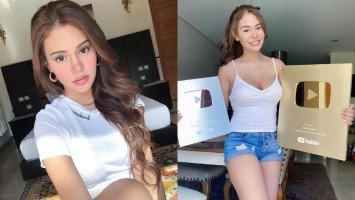