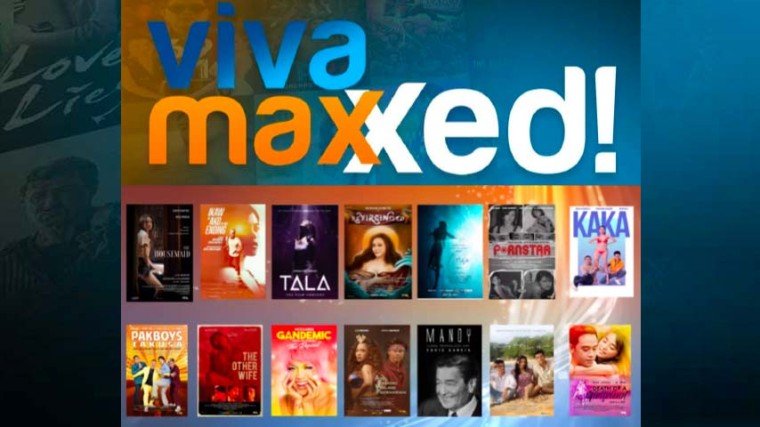 To date there are 600,000 Vivamax subscribers and within this short period of time is now the Number 1 entertainment app on Google Play, outdoing other long established local and international streaming brands.

The presence of global streaming platforms and local broadcast and telecommunication giants did not deter Boss Vic from pursuing his vision.

Six months later, Viva is proud to share that Vivamax is on its way to becoming an essential part of every Pinoy’s entertainment fix.

To date there are 600,000 Vivamax subscribers and within this short period of time is now the Number 1 entertainment app on Google Play, outdoing other long established local and international streaming brands. 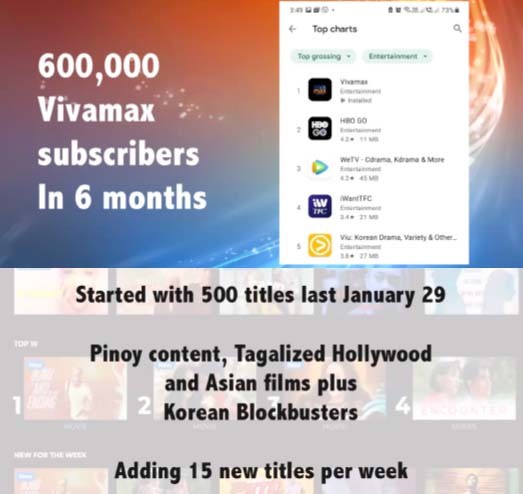 Starting with over 500 titles, with a mix of Filipino content, Tagalized Hollywood and Asian content (including the biggest offering of Korean blockbuster films), Vivamax continues with its commitment to add at least 15 new content every week —a combination of originals, premieres, exclusives and all-time favorites.

Priced at PHP149 per month, with TV casting on Smart TV via Chromecast or Apple AirPlay, the cost of unlimited viewing entertainment has never become this affordable to everyone. 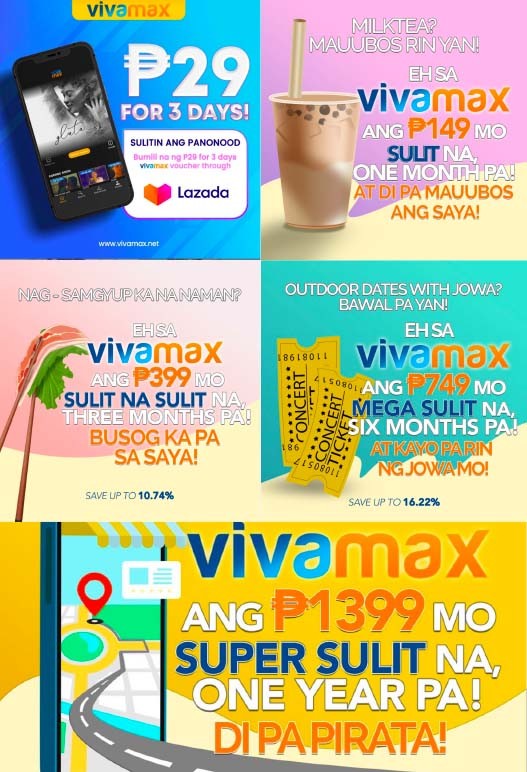 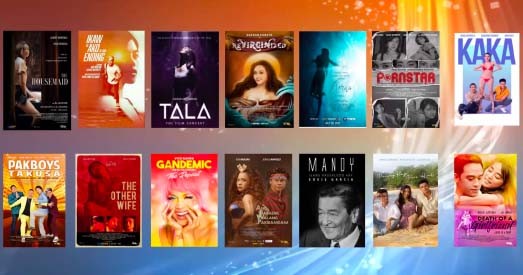 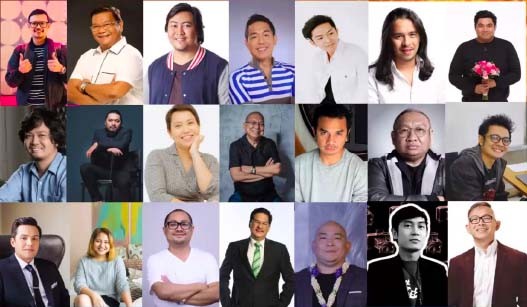 Now available in Japan, Singapore, Hong Kong, Malaysia, the Middle East and Europe with plans to roll out in Australia, New Zealand and North America in the next few months.

Vivamax is truly a global brand. 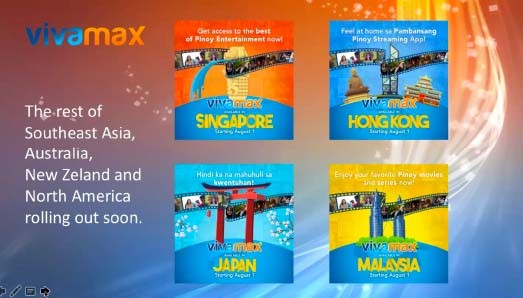 Access to the platform is made easier as Vivamax has also partnered with SM Retail (600 outlets), Globe Telecom and Grab Philippines. This is on top of other available payment gateways GooglePlay, Apple Appstore, Huawei Appstore, Vivamax.net, Gcash, Visa/Mastercard., One Globe, Paymaya, Lazada, Shopee, Load Manna, cable operators and others. 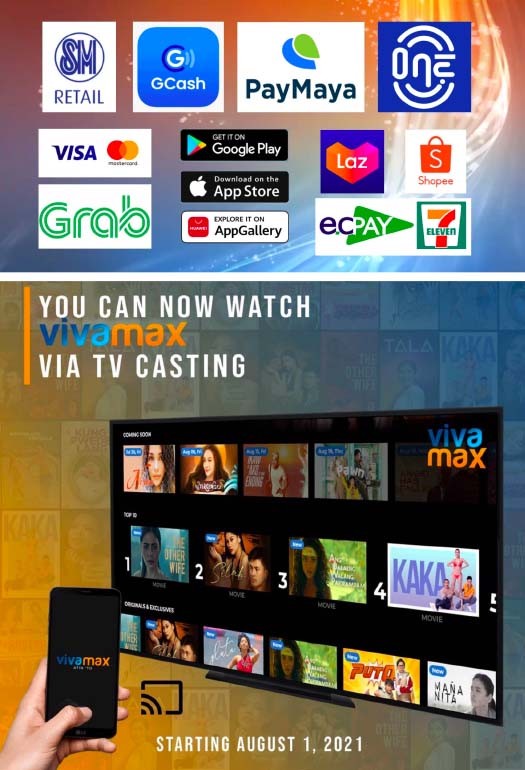 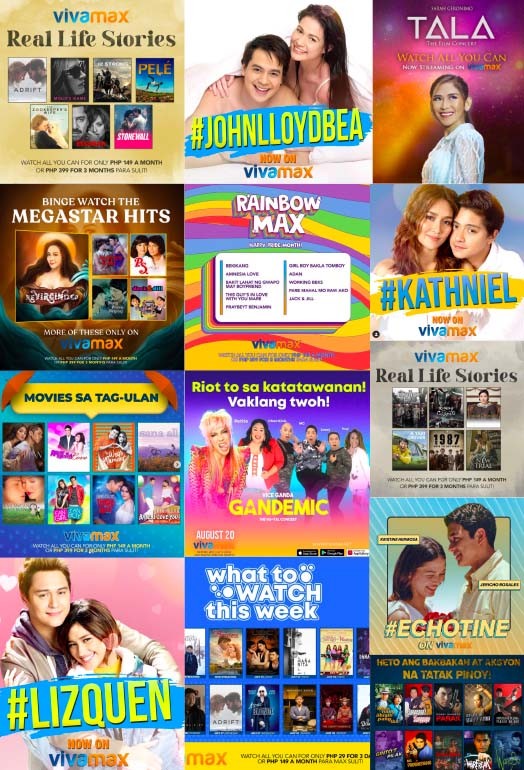