Viva to produce localized version of The Masked Singer on TV5 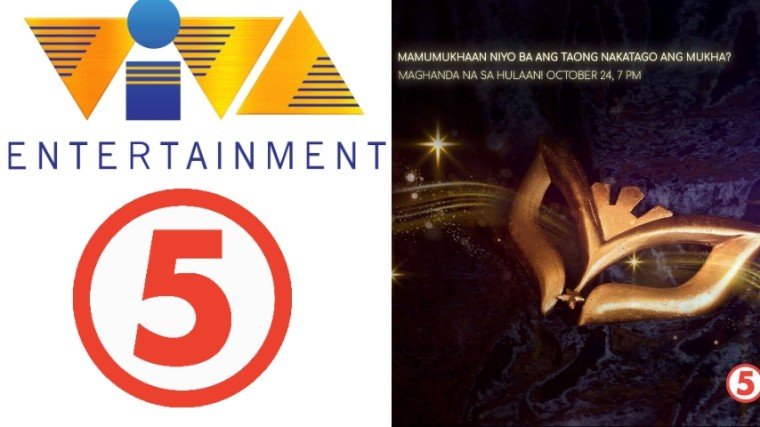 A localized version of The Masked Singer will soon grace your screens!

Viva Entertainment, Inc., led by media mogul Vicente "Boss Vic" Del Rosario, Jr., is now the proud owner of the local version of the hit show The Masked Singer which will be shown on TV5.

The Masked Singer is an international music game show that originated from South Korea, specifically from the show King of Masked Singer.

It has over 30 franchises around the world, with one of the most popular in the USA featuring comedian Ken Jeong, actress-model Jenny McCarthy Walberg, singer Nicole Scherzinger, and singer Robin Thicke.

The Philippines will now join countries such as Australia, Belgium, China, and Romania to have a Masked Singer franchise which will be featured soon on TV5. It will be called Masked Singer Pilipinas.

The judges and hosts of the show are yet to be announced, but Viva Entertainment has bought the rights of the international music game show.

The show is currently having an online competition wherein netizens are asked to post a wacky selfie in the official Facebook page of Masked Singer Pilipinas with the hashtag #MSPAudience.

Lucky participants will be given an opportunity to become a member of their live virtual audience. 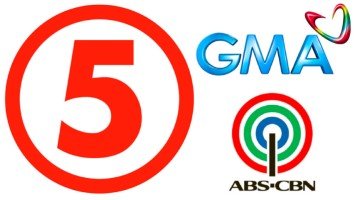 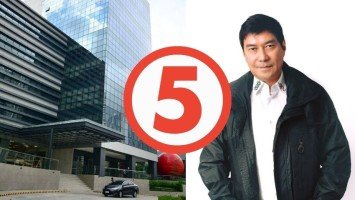