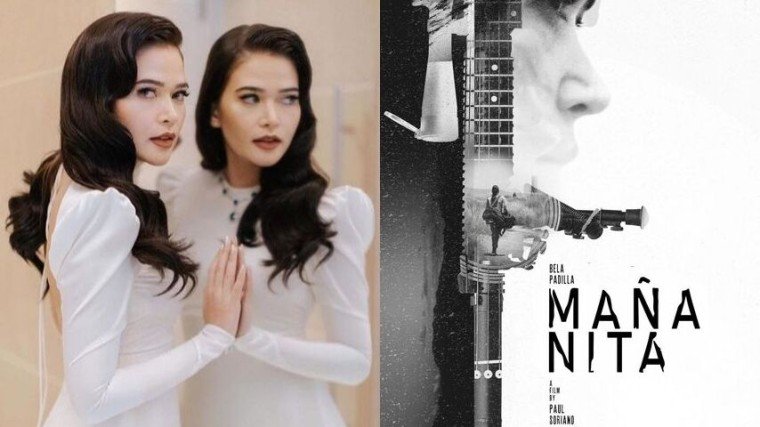 Actress-screenwriter Bela Padilla took to her Instagram Stories to announce some good news: that her film Mañanita has been nominated in the 32nd Tokyo International Film Festival, which will take place from October 28 to November 5.

The film follows a former military sniper (Padilla), who was discharged from duty. After losing her job, she spends nights in bars getting drunk, until she gets a phone call about a mission that will change her life.

The film’s nomination was announced in Roppongi Hills in Tokyo City and was posted on Instagram by Tokyo-based Filipino journalist Florenda Corpuz. According to her, Mañanita is joined by six other Filipino films that will compete in other categories of the acclaimed film festival.

The movie is a co-production between Viva Films and Ten17P, the latter owned by Paul Soriano, the director of the film. It is written by acclaimed screenwriter Lav Diaz and stars Bela Padilla and Ronnie Lazaro.

Bela Padilla on having bad days: “If you’re going through something now, have faith.” 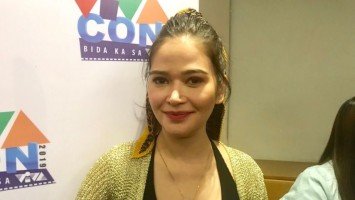 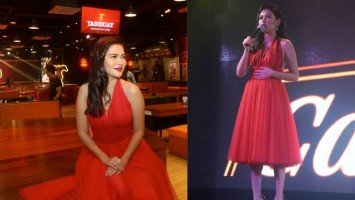