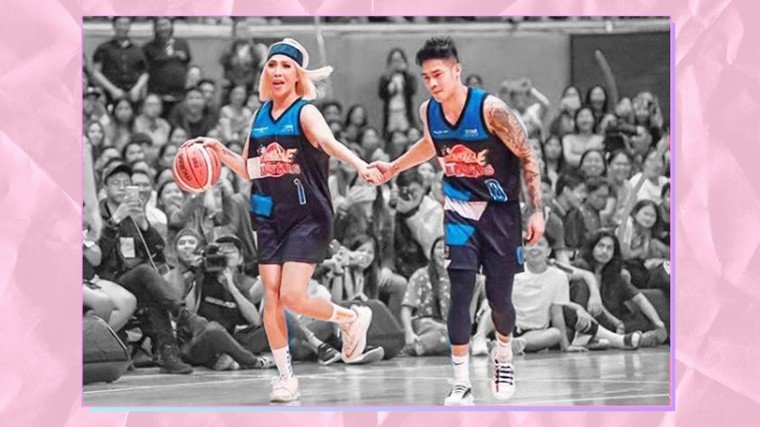 HEARTS EVERYWHERE! For the first time, Vice Ganda has posted a picture with Ion Perez on his Instagram feed with such a sweet caption. Know more about this kilig photo by scrolling down below!

It’s Showtime host Vice Ganda has posted a photo of him with Ion Perez for the first time on his Instagram feed with a sweet caption, hinting a nod to persistent rumors about the two being romantically being linked to one another. The photo was taken during the 2019 Star Magic All-Star Games held last August 25 at the Araneta Coliseum.

“Everybody deserves to love and be happy. Everybody includes YOU and me.” the comedian wrote on Instagram.

Fans of the Phenomenal Box Office Star and celebrity colleagues went gaga over the photo, showering them with positive comments.

However, this was not the first time Vice had posted anything about Perez on social media. The comedian posted a photo with It’s Showtime’s own Kuya Escort on his Instagram Stories last July.

The speculation of their rumored relationship has been spiraling for many months now, yet the two have yet to confirm their status whether they are a couple or not. However, their affectionate behavior towards one another only led netizens to surmise that they are in a serious relationship.

For example, in recent times, Vice and Ion have shared an emotional moment on television when they were in tears after exchanging “I love yous” during the Mr. Q&A segment of It’s Showtime.

When asked why they got emotional, Perez had this to reply:

What are your thoughts of this Vice-Ion relationship? Comment down below! 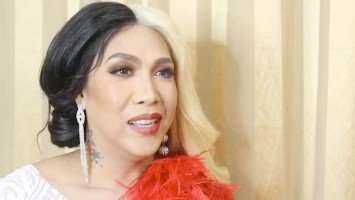 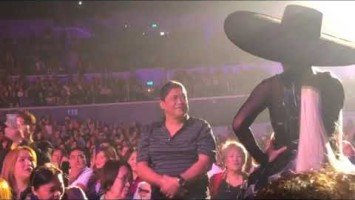