Vice Ganda looks back on childhood with new book 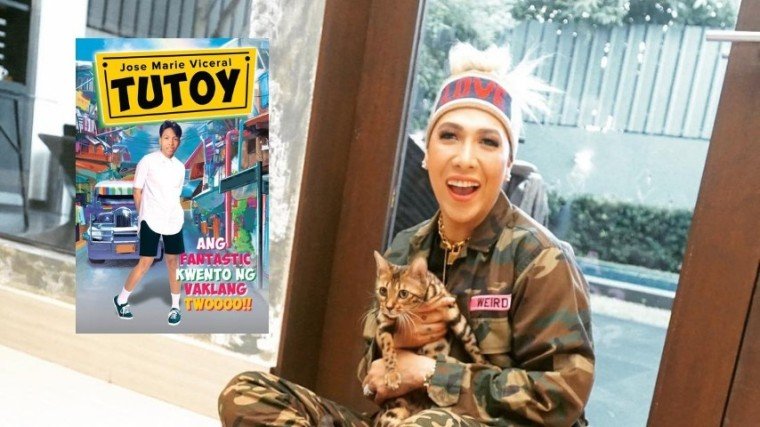 Two years after releasing his first book, It's Showtime host Vice Ganda is coming out with an autobiography of his own!

Entitled Tutoy: Ang Fantastic Kwento ng Vaklang Twoooo!!, the new book is a look back at the TV host's past—particularly the years before he became the comedian we all know as Vice Ganda.

It is Vice’s second book following the funny President Vice: Ang Bagong Panggulo ng Pilipinas, which was released in 2016.

Vice, who is credited in the book as his real name Jose Marie Viceral, unveiled the cover on a recent episode of It's Showtime. The TV host shared that the book contains many stories from his childhood, which caused him to become emotional during production.

Tutoy is published by ABS-CBN Books. It will be available at National Bookstore branches for 195 pesos.

Vice says no to marriage