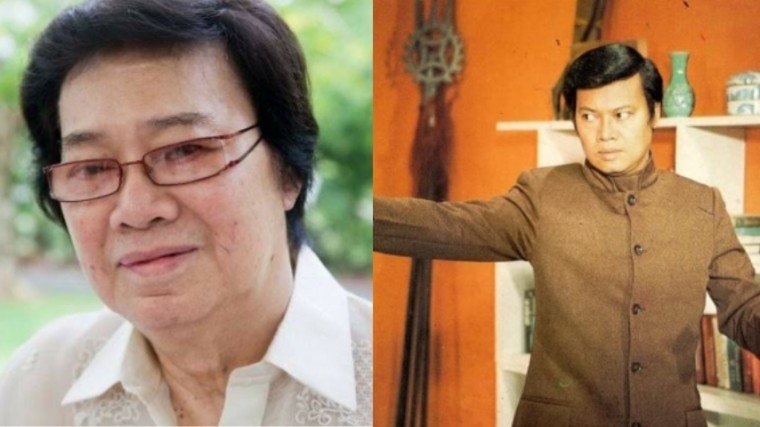 Known as the Philippines James Bond, veteran actor Tony Ferrer, known in real life as Antonio D. Laxa, passed away quietly in his sleep at the age of 86, as confirmed by his daughter, former actress and beauty queen Mutya Laxa Buensuceso, on Instagram this Saturday, January 23.

Buensuceso said her father’s most famous role was being an action movie star giving life to the role of Tony Falcon of the Agent X-44 film series from the 1960s to the 1970s, and having made exactly 203 film appearances.

“During his last days, he was surrounded by the care of his San Antonio family, the love of his children, and the joy and songs of his grandchildren,” Buensuceso wrote. “He was a remarkable, selfless man who always thought of others first, impacting a lot of lives on and off screen. We shall all remember him with fondness.”

Ferrer’s family will be fulfilling his last wish which was to have no public viewing of his remains.

“In lieu of flowers and cards, an online mass and memorial shall be announced to family, relatives and friends shortly.” Buensuceso concluded.

Ferrer made his film debut in the 1960 film Kilabot Sa Barilan starring The King of Philippine Movies Fernando Poe, Jr.

Ferrer was also father to actress Maricel Laxa-Pangilinan and the grandfather of actor-host Donny Pangilinan. 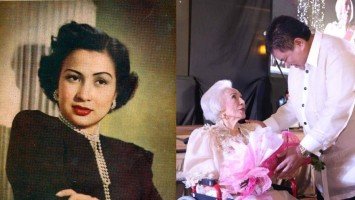 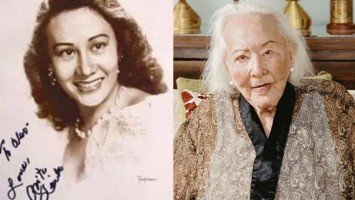