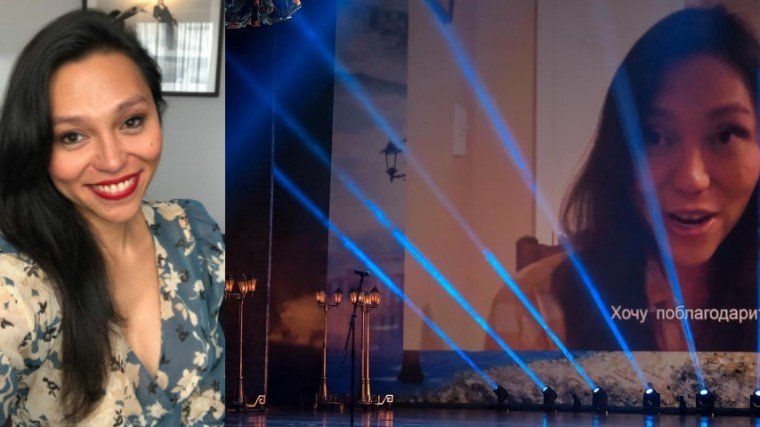 Isabel Sandoval, the writer, director, and star of Lingua Franca garnered another international acclaim, this time in Russia, as she bagged the Best Actress award at the 18th Pacific Meridian International Film Festival for her role in the aforementioned 2019 drama film.

The transpinay filmmaker announced the good news on her Twitter last Saturday, October 17, posting a photo of her digital video message during the festival's awards night.

"I just won Best Actress for LINGUA FRANCA in Russia! Here I am on video thanking the jury at the 18th Pacific Meridian Int’l Film Festival," she wrote.

I just won Best Actress for LINGUA FRANCA in Russia! Here I am on video thanking the jury at the 18th Pacific Meridian Int’l Film Festival✨ pic.twitter.com/NFoH4UabCq

The Best Actress award is the latest accolade for Isabel's movie.

The movie also won a Jury Award for Best Narrative Feature at the 2020 Bentonville Film Festival in Arkansas, United States. The film festival featured stories narrated by minority voices in the entertainment industry, including the LGBTQ+, persons with disabilities, and women.

Lingua Franca tells the story of Olivia (Sandoval), a Filipina transwoman and undocumented immigrant worker who works as a caregiver while attempting to secure her green card. Along the way, she meets Alex, a slaughterhouse worker and recovering alcoholic, whom she shares a romantic connection with.

The film is currently streaming on Netflix in other countries with the exception of the Philippines.

However, it will have its Philippine premiere on November 6 at the Cinema '76 Film Society, according to TBA Studios.

TBA Studios would like to congratulate Isabel Sandoval for winning the Best Female Role Prize at the 18th Pacific... 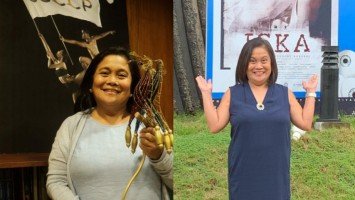 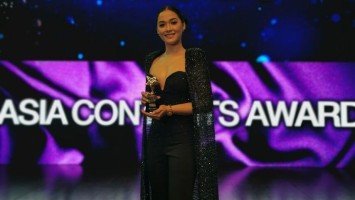