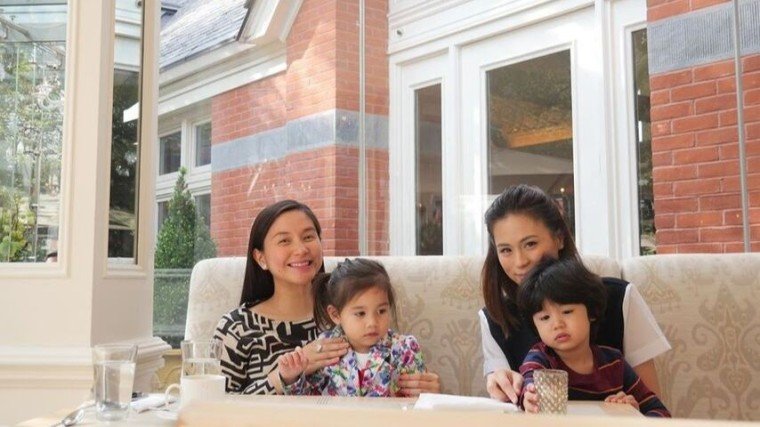 Toni and Mariel, along with their respective kids, spent some quality time abroad.

Even if their PBB (Pinoy Big Brother) hosting stints were over this year, the two still managed to reunite as they bonded over early morning brunch and strolled around the streets of Central Park.

“Brunch with the Sorianos 💕 how far our friendship has come @celestinegonzaga 👩‍👧👩‍👦  now super moms 💕.” Mariel wrote in her caption.

Mariel also uploaded beautiful photos of Seve and her baby girl Isabella where the kids appeared to be having a good time while sharing their toys with each other.

The photos were captioned: “Isabella and Seve 💕💕💕 oh what a joy seeing our children get along @celestinegonzaga next time with Carmen, Lucia and Gabriela 💕 (and hopefully Soriano baby #2 hehehe).”

Mariel is pertaining to Carmen Intal and Lucia Intal, the daughters of actress-host Bianca Gonzales and basketeer JC Intal; while Gabriela is her future second daughter with husband Robin Padilla that she’s carrying in her womb.

Toni, for her part, uploaded a series of photos of them where they appeared catching enough sunshine as they rode what seemed to be a carriage in Central Park.

Toni wrote in her caption, “Out of all the walks we have taken in our personal and work life. This is by far my most favorite one. So happy to see you and Isabella!❤️.”

Both Kapamilya stars are in the United States not only to take a breather from their crazy schedules. But to do other endeavors as well.

Toni is currently taking up a special course at Harvard University's Division of Continued Education in Cambridge, Massachusetts, with doctors Hayden Kho and Vicki Belo; while Mariel seemed like she is already preparing to give birth to her second daughter, who, like her first born Isabella, will be born in the US. 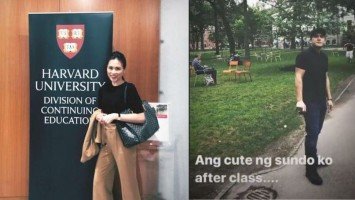 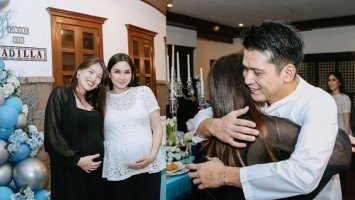