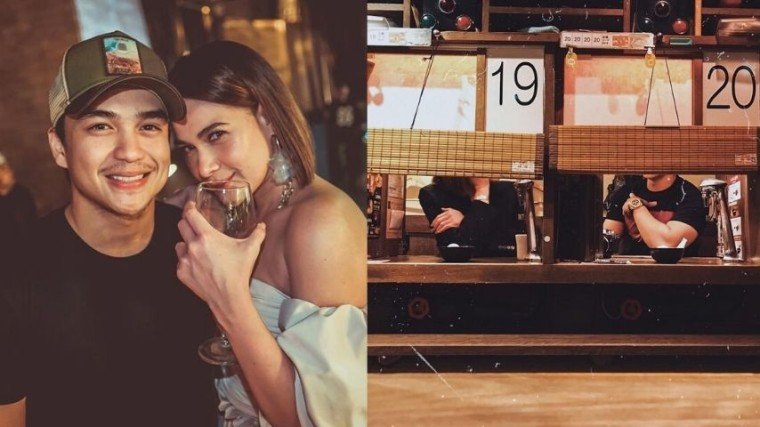 July birthday celebrant Dominic Roque has caught the attention of the public last night, July 21, after uploading what seemed to be a throwback photo with fellow Kapamilya artist, Bea Alonzo.

Although their faces were covered in the photo, uploaded through Instagram, it is evident that it was indeed Bea and Dominic enjoying their time in a ramen restaurant in Japan. Plus, the latter tagged the actress in his post.

Based on Dominic’s old IG photos, the two went on a trip to Japan last year with one of Star Magic’s staff. And their outfits matched the clothes they wore in his latest post, where Dominic can be seen sporting a black casual shirt while Bea donned a black blazer.

The actor’s gesture sparked kilig among the Netizens that he even landed the first spot on Twitter Philippines’ trending topics after their photo had surfaced on the internet.

And what made it even more intriguing and heart-fluttering was Dominic’s caption in the photo, which read: “tila ako’y nabighani...♥️.”

Dominic and Bea are being linked romantically since late last year and since then, their fans did not stop to ship them considering they are both single.

Prior to their Japan trip, Dominic was seen attending Bea’s intimate family gathering. And recently, speculations emerged that Bea did her COVID-19 relief operations for the frontliners with the help of the actor.

In one of her past interviews in Tonight with Boy Abunda, Bea denied that she was in any relationship at that time. She also clarified that Dominic “is just a good friend of mine.”

Meanwhile, Dominic, who maintains solid frienships with the KathNiel (Kathryn Bernanrdo and Daniel Padilla) and couple Gabbi Garcia and Khalil Ramos, is often chidded as a the “pambansang third wheel” in their group as he hangs out and tags along with these couples at events.

Ria Atayde, another close friend of his, even once ribbed him in a post by equating his name to being the third wheel.

Will his linkage with Bea put an end to this tag? Is “nabighani” post a hint to their real score? Is it a prelude to an admission? We have so much questions!

But Bea and Dominic have yet to comment on these speculations. 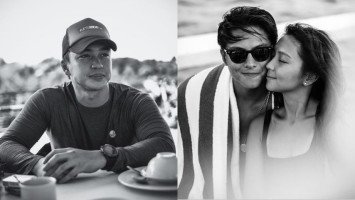 IN PHOTOS: Dominic Roque is the best third wheel with these kilig KathNiel shots! 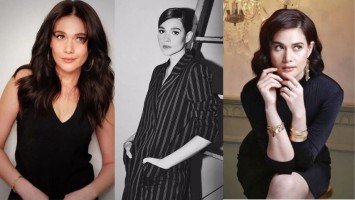