This Band calls out liars in their latest track “Sinungaling Ka” 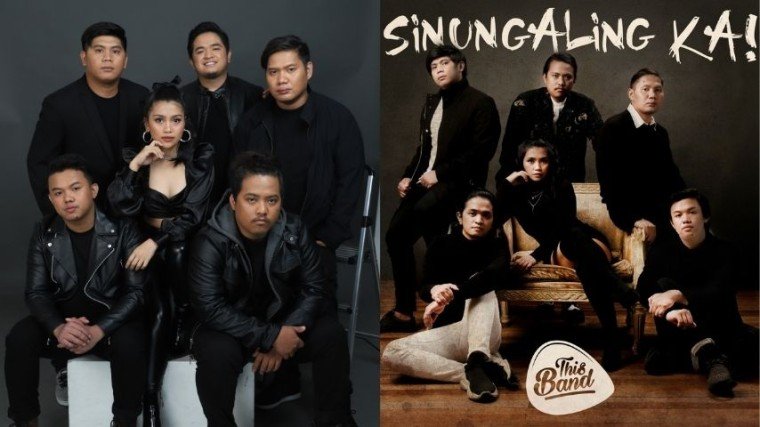 This Band is back again with another hit single, but it veers away from their typical hugot songs! Scroll down below to know more!

After their hit hugot songs like “Kahit Ayaw Mo Na” and “Hindi Na Nga” launched them into musical stardom, This Band is back and is moving onward to bigger things: with a new song and a debut album in tow.

As one of the top pop bands in the Philippine music industry right now, This Band rose to the top of the pillar by hitting every loyal fans’ emotions through their relatable songs. Now, they return towards a new milestone: releasing their debut album.

They begin by releasing a new single, “Sinungaling Ka,” which is far from their usual hugot tracks. The song comes out stronger and fiercer, apt for calling out a liar who is already caught in the act.

Will this kind of new sound from This Band reverberate in their debut album?

This Band started out as a band playing in various places in Las Piñas in 2017. After taking in their lead vocalist Andrea Manzano, they released their first single “Kahit Ayaw Mo Na” which gave them an enormous array of listeners. The song now has over 92 million streams on Spotify and 22 million views on YouTube.

Meantime, “Sinungaling Ka” which signals their comeback, will be released tomorrow, September 18, in all music streaming platforms. 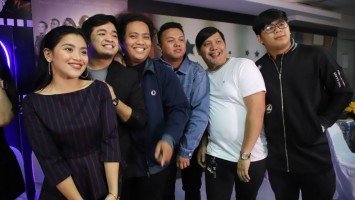 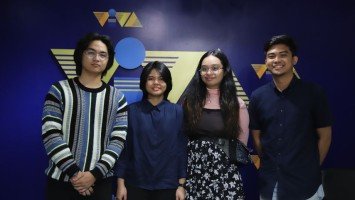