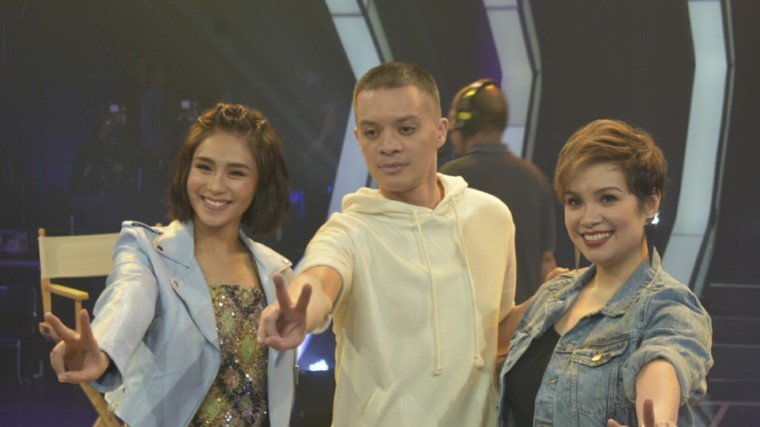 Sarah Geronimo, Bamboo, and Lea Salonga are back to mentor the next contestants of The Voice: Kids.

It was Wednesday, July 3 when The Voice: Kids welcomed audience members and the press for a set visit to promote its upcoming fourth season after a three-year hiatus. Present during the visit were Pop Star Princess Sarah Geronimo, former Rivermaya frontman Bamboo Mañalac, and Broadway star Lea Salonga, who are returning coaches for season 4.

Lea took to Twitter to hype her followers about the recently concluded blind auditions of the show.

Blind Auditions are DONE!!! Y’all are not ready for this season. I repeat, YOU ARE NOT READY!!! #TheVoiceKids4

In addition, she jokingly tweeted how their chairs did not fail them this time around, maintaining its proper function of turning when they approve of an auditionee.

Just so you know, our chairs didn’t break down. #No360s

On the other hand, in an interview during the set visit, Bamboo was asked of his expectations towards the kids who are set to audition for the returning reality singing competition.

It could be recalled how past contestants of The Voice: Kids have already made a name for themselves in the entertainment industry, including the likes of Darren Espanto, Lyca Gairanod, JK Labajo, Elha Nympha, and Kyle Echarri.

When asked how Bamboo felt about such, he answered: “What do you think I feel? Maski-hindi ko ka-team, they find success in what they love to do, hands up. I’m very happy for them.”

All returning mentors of the show have tasted victories in the past seasons. Sarah triumphed in Season 1 with Lyca Gairanod, Bamboo in Season 2 with Elha Nympha, and Lea in Season 3 with Joshua Oliveros.

The Voice: Kids Season 4 is set to replace Idol Philippines in its weekend time slot after the latter’s grand finals. 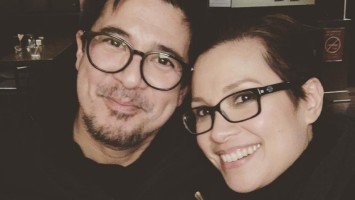 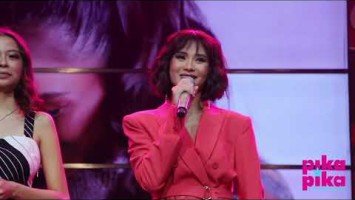