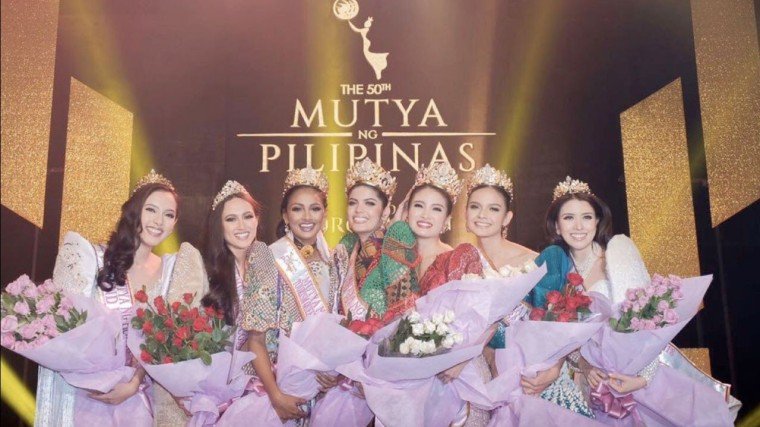 The new set of Mutya ng Pilipinas queens—seven in all—was crowned last Sunday, September 16 at the Mall of Asia Arena in Pasay City.

Julieane "Aya" Fernandez from Taguig was hailed Mutya ng Pilipinas Miss Tourism International. She will compete in Malaysia this December.

Iloilo’s Kesha Ramachandran was chosen as Mutya ng Pilipinas Tourism Queen of the Year International 2018 and she will compete in China.

Congratulations to the new queens!