The Butcher | Now in Cinemas: Death by COVID-19? 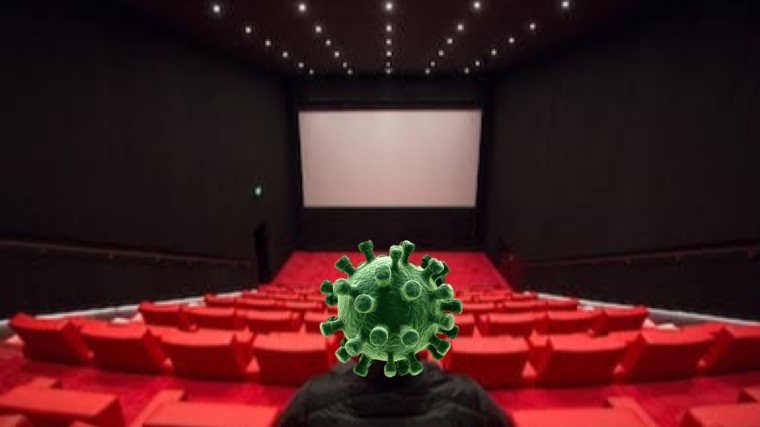 Hopefully, a drug that would combat coronavirus would be discovered soon, very soon. When everything goes back to normal – no matter how long it takes – movie-watching for sure will again be back in the exact manner in which this 20th century art form was meant to be enjoyed: on the big screen inside a darkened theater. The local film industry will never die. It will just take on different forms, but will revert back in the end to what it was before.

Movie people all over the world are a pessimistic lot. How many times have they made this dire prediction about the death of cinema?

And yes, they are insecure, too.

When television invaded American households early in the 1950s, Hollywood in the first few years refused to air the Oscar rites on TV. To them, television was competition that would slowly kill the movies.

That didn’t happen. On the contrary, TV even helped increase the film producer’s income through television rights. A movie that bombed at the box office could still redeem itself when the film company later sells it to TV.

Here in the Philippines, movie producers had also long expressed fears about how “the local film industry is dying.” In the beginning, it was the onerous taxes imposed by the government that threatened the existence of the Philippine movie industry. They can’t be blamed on that one. Local movies had always been heavily taxed.

In the mid-1960s, the Manila City Hall – invoking fire safety – passed a resolution intended to ban Standing Room Only or SRO crowds at cinemas. Film producers went up in arms and got their way. They continued the practice of filling up movie theaters literally to the rafters.

Those safety precautions weren’t put in place until a decade or so ago. Today, moviegoers have to follow a screening schedule and are always assured of a seat with every ticket sale.

The arrival of home videos (remember the Betamax?) once more posed a threat to the movies – or so film producers thought. Those VHS copies, DVDs, CDs and laserdiscs may have caused a dip in movie attendance, but the losses apparently were recovered through video sales and rentals.

The one threat to cinema, however, that has yet to be completely decimated is piracy. This evil practice – if not totally eliminated – is what will truly kill the movies in time. But thankfully, it hasn’t – yet.

Early last year, filmmaker Erik Matti once more sounded the alarm about “the film industry dying.” He panicked because 2019’s early releases all turned out to be flops at the box office. But somehow, local movies still kept getting released the whole of 2019. There was even a blockbuster hit – the Alden Richards-Kathryn Bernardo film, Hello, Love, Goodbye.

But with COVID-19 shutting down businesses, including show business, the death of motion pictures may just finally happen in all parts of the globe – even Hollywood.  There are no movie shoots among local artists and cinemas nationwide are non-operational, along with a lot of other establishments.

The annual ABS-CBN-based Cinema One Originals film festival, in fact, had already been moved to 2021. The Metro Manila summer film festival scheduled around this period had been had been reset for – who knows when? The festival organizers cannot give a definite answer because nobody truly knows when this pandemic will end.

It is not only the movies that will suffer. Those major concerts and special events normally staged in big venues may not be mounted anytime soon. What will happen to the Araneta Coliseum and the Mall of Asia Arena?

And for that matter, what will the owners of cinema chains do with their movie theaters? Granting these venues will continue to operate, would it be possible to practice social distancing inside the movie theaters?

One solution that may be raised is to limit the number of people inside the hall. But would that be profitable for producers and theaters owners? As of three, four years ago, the cost of a single screening in the small theaters of Robinson’s cinema was P15,000. Now, this is going to be one huge problem for the owners of these theaters.

Will that be their comeuppance? In the last few decades, theater owners had been bullying local film producers and had always favored foreign distributors because that’s where the big bucks is.

The people behind those cinema chains had been so powerful, they even get to dictate casting in Tagalog movies. In 1990, Charo Santos Concio produced the glossy melodrama Kapag Langit ang Humatol and cast Tirso Cruz III as Vilma Santos’ leading man. The theater owners rejected Tirso because they didn’t think he had box office appeal.

As per their demand, the producer had to bring in Richard Gomez, who was hot commodity that time.  The trouble was, Vilma is a generation older than Richard. And in the story, he was going to be the father of Carmina Villarroel, who played his younger sister in Palibhasa Lalake.

The film was produced anyway with that casting – and made money.  But heck, the finished product looked like Oedipus Rex in komiks.

The theater owners may be problematic after the lock-down is lifted, but local producers somehow would still be able to survive through streaming.

Before this pandemic made us practice social distancing, some filmmakers had already been resorting to streaming services in the belief that it is going to be the wave of the future. It may as well be. The coronavirus crisis already seems to be accelerating the process.

Film producers who churned out content for streaming when this platform became available actually made money – and are earning even more now that people are locked up in homes due to the enforced home quarantine.

Some consumers who had been deprived of their regular trips to the malls in the past three weeks vow to go on a revenge shopping (bad idea, actually). Are avid moviegoers going to do the same and troop to cinemas?  That may not happen. It’s definitely going to be a wait and see game.

Ouch! Theater owners can already be heard crying. What will they do with their venues? Unfortunately, they cannot even convert those into centers for born-again Christians anymore – unlike in the 1980s-90s when that became the fate of most stand-alone theaters. Sensible people – regardless of religion - would surely still be practicing social distancing way after this lock-down.

Maybe they can turn these theaters into sound stages and rent out these huge spaces to filmmakers who by then would be having their hands full creating content for what may be the new cinema form - streaming. This will be a win-win situation for everyone involved in the movie industry.

But hopefully, a drug that would combat coronavirus would be discovered soon, very soon. When everything goes back to normal – no matter how long it takes – movie-watching for sure will again be back in the exact manner in which this 20th century art form was meant to be enjoyed: on the big screen inside a darkened theater.

The local film industry will never die. It will just take on different forms, but will revert back in the end to what it was before.

The Butcher | Francis Leo Marcos: Flash in the pan or the real McCoy? 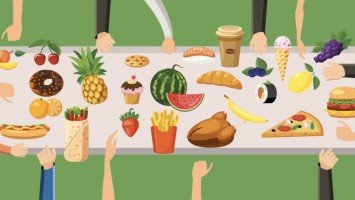 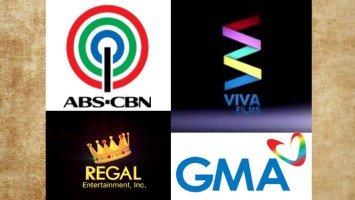