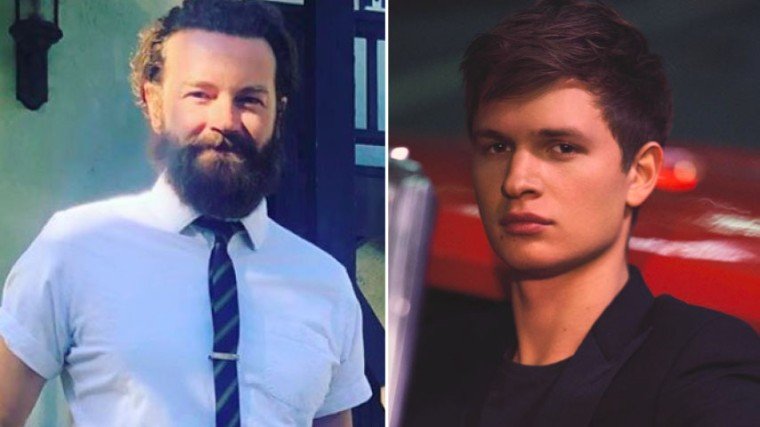 Ayon naman sa statement ng attorney ni Masterson na si Tom Mesereau: “Mr. Masterson is innocent, and we're confident that he will be exonerated when all the evidence finally comes to light and witnesses have the opportunity to testify.

“Obviously, Mr. Masterson and his wife are in complete shock considering that these nearly 20-year old allegations are suddenly resulting in charges being filed, but they and their family are comforted knowing that ultimately the truth will come out.

“The people who know Mr. Masterson know his character and know the allegations to be false.”

More charges were filed against him in 2019 when women who were part of his Church of Scientology also made allegations against him.

“I'm not posting this to ‘clout chase’ because I simply don't care for that. I'm posting this so I can finally heal and I know I'm not alone and he's done this to other girls.

“So when it happened instead of asking me if I wanted to stop having sex knowing it was my first time and I was sobbing in pain and I didn’t want to do it the only words that came out of his mouth were ‘we need to break you in. I WASN’T there in that moment mentally. I disassociated myself and just felt like my mind was gone I was in shock.

“He made me think this is how sex was supposed to be. I WAS SO YOUNG AND HE KNEW THAT. He as well said stuff like ‘you’re going to be such a beautiful young lady when you’re older.’ I was f—ing 17.

“Finally I’m ready to talk about it and finally heal,” she concluded. “I just want to heal and I want to tell other girls who have been through the same s— as me, you’re not alone.”

“I was distressed to see the social media posts about me that have been circulating in the past 24 hours.

“I cannot claim to understand Gabby’s feeling but her description of events is simply not what happened. I have never and would never assault anyone. What is true is that in New York in 2014, when I was 20, Gabby and I had a brief, legal and entirely consensual relationship. Unfortunately, I did not handle the breakup well. I stopped responding to her, which is an immature and cruel thing to do to someone. I know this belated apology does not absolve me of my unacceptable behavior when I disappeared.

“As I look back at my attitude, I am disgusted and deeply ashamed of the way I acted. I am truly sorry. I know I must continue to reflect, learn and work to grow in empathy.”

Elgort, who was a teen model and Off-Broadway actor, made his screen debut in the 2013 remake of the thriller, Carrie. Naging overnight star siya dahil sa pagbida niya sa pelikulang The Fault In Our Stars in 2014. Ginawa rin niya ang Divergent film series with Shailene Woodley.

In April 2020, Elgort posted a nude photo of himself on social media as part of a fundraising effort to feed those affected by COVID-19.

Take a look at BLACKPINK’s powerful teaser posters for their long-awaited comeback! 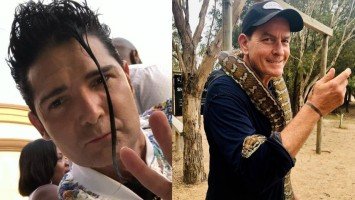