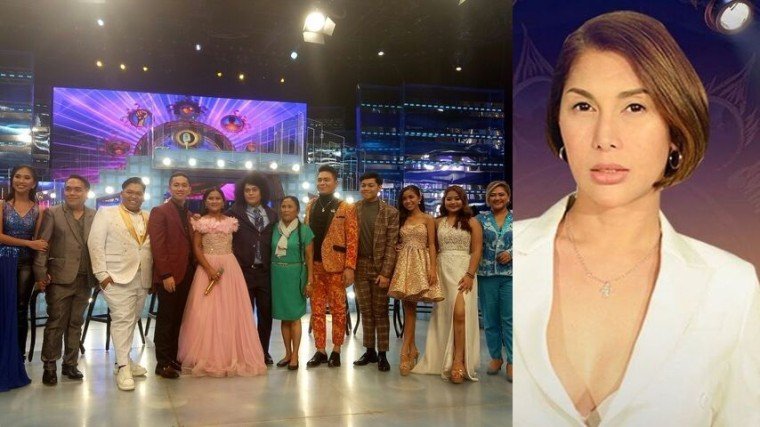 Amidst Mariko Ledesma's departure from the Tawag ng Tanghalan competition, how does our finalists handle with bashing? Scroll down below!

Six days ago, transgender singer Mariko Ledesma announced her departure from the Tawag ng Tanghalan competition of It’s Showtime following the depression she experienced after her controversial victory from the show.

Ledesma issued a statement on Facebook last September 21, saying that after her battle with fellow contestant Mariane Osabel, she experienced different forms of hate comments from bashers, may it be private messages from social media or even text messages.

This prompted the press to ask the remaining 12 Tawag ng Tanghalan grand finalists about how, for their part, they also deal with their respective bashers during their stint on the show.

It was Jonas Oñate who began the question-and-answer portion, relating his answer as also being a member of the LGBTQ+ community.

Up next to tell her piece was Violeta Bayawa, who is the oldest finalist at the age of 70.

Julius Cawaling (in orange) then told the press that he is not the type of person to check social media so, in jest, he said that it’s him and his fellow grand finalists who bash each other.

Kim Nemenzo then relayed that the worst comment she has read was “Mamatay ka na, Kim” which prompted her to never open social media to read comments ever again.

“I think it’s really important to set yourself [free] from the negativity,” she said. “’Yun lang ‘yong ginagawa ko.”

John Mark Saga agreed with Kim’s statements, saying that he received negative comments about his body.

“I think it’s very important to know yourself. Mag-focus ka more sa positive side, ’yong mga taong nagmamahal at nag-a-appreciate for being who you are. Kasi, if you give yourself time na mag-focus sa negativity, personally, ako rin ’yong mag-sa-suffer. I think it reflects them din as bashers if ’yong time na pinu-put nila just to hate on people, and I think it’s a very tiring job to do.”

Elaine Duran, who advanced to the Top 6 grand finalists that day, revealed that she received negative comments ever since beginning the competition, targeting her face and her style of singing.

On the other hand, Ranillo Enriquez relayed how he was bashed because he always spoke English during his first stint on the show.

“Pa-English-English ka pa diyan, tapos para ka namang taga-bundok ’yang mukha mo,” he recalled the hate comment. “From then on, I always put on my mind na because nandito na ako, nag-join na ako sa show business, expected na ’yong may mga bashers because we can never please everybody no matter how good you are. So, ang ginagawa ko, I stay away from reading mga comments. Bahala na doon mga supporters ko.”

As of today, the Top 6 who will compete in the grand finals of the competition are Elaine Duran, Kim Nemenzo, John Michael dela Cerna, John Mark Saga, Jonas Oñate, and Shaina Mae Allaga.

The Tawag ng Tanghalan grand finals will be held at the Caloocan Sports Complex tomorrow, September 28.

Dani Barretto parrots her bashers as way of clapping back 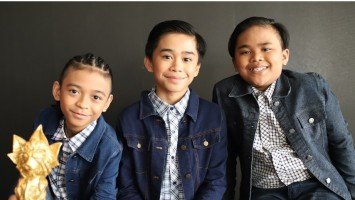 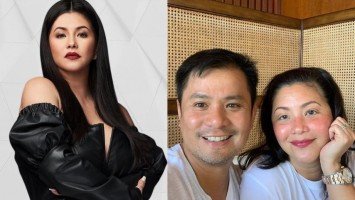