Sunshine Cruz tells Netizen who called her out for posting “sexy pics” of her daughters: “Naka-swimsuit or gown lalabas at lalabas ang mga manyak at bastos.” 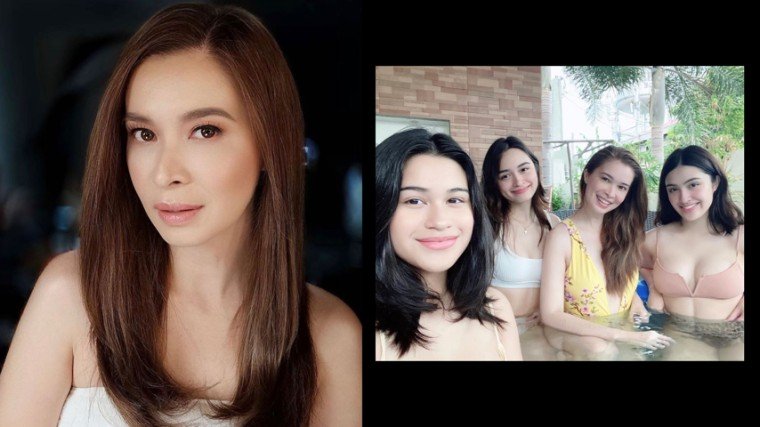 Sunshine Cruz aired her frustration on Facebook earlier today, July 7, about how some people still continue to disrespect women due to what they wear.

Sexual harassment and cat calling have been pressing issues for a really long time and it is actually a timely online topic eversince the #HijaAko hashtag trended a few weeks ago because of Frankie Pangilinan, who has likewise been voicing out her sentiments regarding the victim-blaming culture of rape in the Philippines.

Several artists have taken their stand to defend women and remind the public that their clothes are not an invitation for men to harass them.

Sunshine has joined the online discourse and gave her piece hoping that this sickening behavior should stop for good.

It all began when Sunshine recently posted a casual photo with her girls—Angelina, Sam and Chesca—wearing swimsuits while enjoying their inflatable pool at home.

The comment section was then filled with disrespectful and intolerable remarks.

“Wearing shorts or a swimsuit is never a valid reason para bastusin ang kababaihan,” a disgusted Sunshine began her post.

“Ginagawang palusot lang ng mga manyak yan. Don’t blame women! Blame those men who look down on women for the choice of clothes they wear.”

Sunshine advised them to stay silent for their own sake.

“Again if you have nothing good or nice to say, keep your mouth shut. Para din po yan sa inyo.”

She already expected that the public might use her “sexy star image” card to invalidate her point. However, she’s not having it.

The mom-of-three expressed her rage and said that her former job is never a reason “para mga anak ko babuyin niyo.”

Attached to her lengthy caption is a screenshot of a conversation she had with a Netizen named Momo Sama, who told her that it is her fault that her daughters are being disrespected because she posts “sexy pictures” of them online.

To which Sunshine replied, “Not a valid reason. Naka swimsuit or gown lalabas at lalabas ang mga manyak at bastos. Believe me. Haha. Don’t blame us, blame people who look down on women for the choice of clothes they wear.” 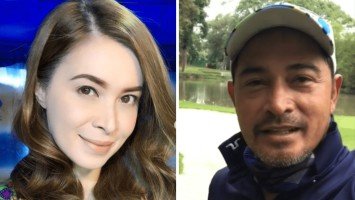 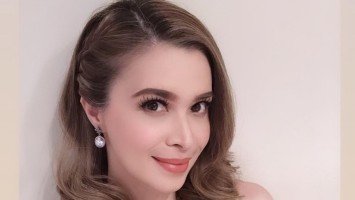