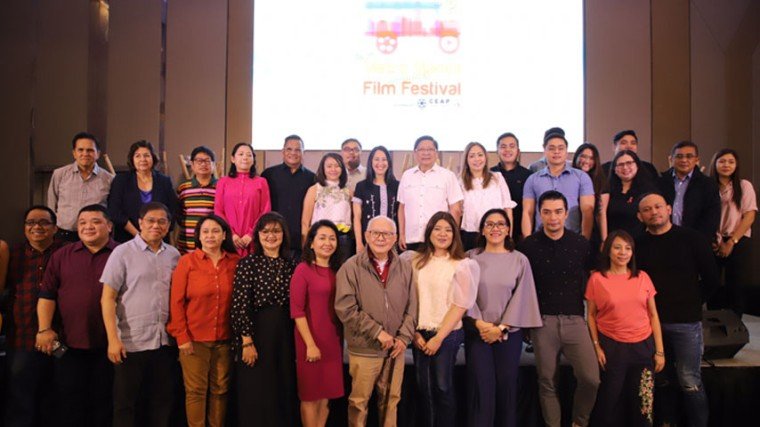 Out of the 24 film submissions, 8 made it to the first ever Summer Metro Manila Film Festival 2020, an offshoot of the successful annual Christmas filmfest.

The announcement was made earlier this afternoon at the Novotel Manila hotel in Quezon City by Metro Manila Development Authority (MMDA) Chairman Danilo Lim and Quezon City Mayor Joy Belmonte.

And the Magic 8 movies are:

The weeklong screening starts on April 11 and ends on April 21.