Sue Ramirez on Loisa Andalio not appearing on her concert: “Siguro, level of closeness din.” 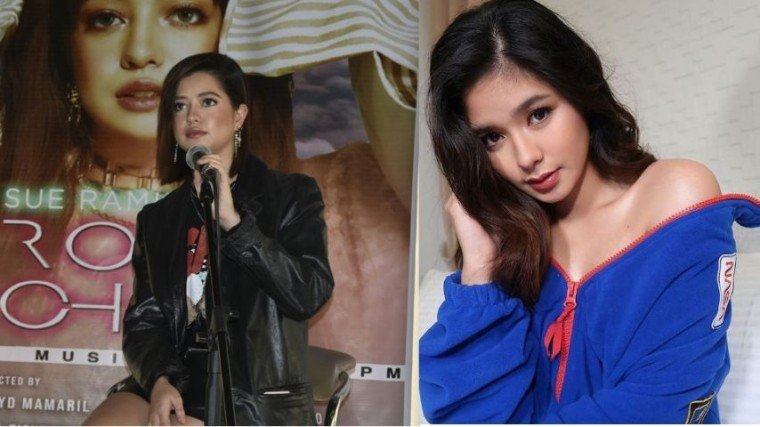 Actress-singer Sue Ramirez cleared out speculations as to why Loisa Andalio was not chosen to be a guest performer on her upcoming concert Sue Ramirez is Rock Chic.

It can be recalled that the two were part of the 4 of A Kind Concert: The Un4gettable Concert last July 2017 along with Maris Racal and Kristel Fulgar, who are both set to perform on Sue’s first major solo concert.

Sue then proceeded to recall how she and Loisa have been estranged for quite some time, but clarified that both parties are now on good terms.

When the topic of BoyBand PH came into the fray, Sue was asked why band member Joao Constancia was not part of the concert’s guest line-up. Fans began to speculate that they have a relationship last December 2018 when both expressed affection on Instagram during Joao’s birthday.

Answering as to why Joao was not part of the concert, Sue said: “Baka busy sila. They have Idol on the Road. They are very busy right now kasi ongoing pa ang Idol Philippines.”

Sue Ramirez shares secret to staying fit despite no exercise