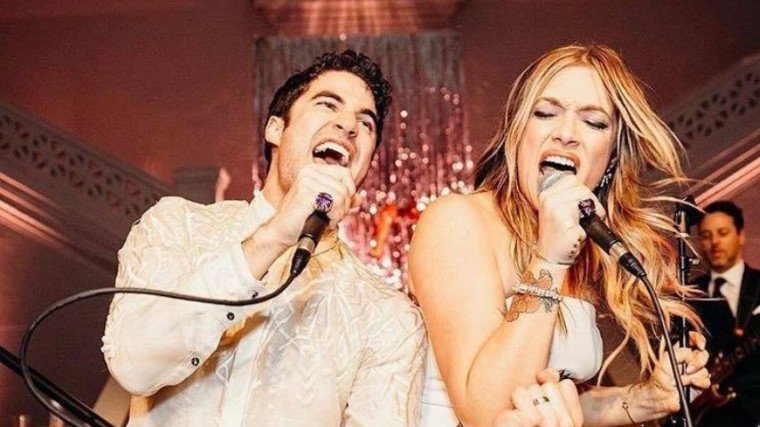 Known for his character in Glee as Blaine Warbler and his staggering performance in The Assassination of Gianni Versace as Andrew Cunanan, Darren honored his Filipino roots on his wedding day through wearing a custom-made barong tagalog by Filipino designer Francis Libiran whom he had just met recently at the Golden Globes Awards in Hollywood.

Libiran posted Vogue’s highlights of the newlyweds on Instagram, “Take a look at multi-awarded Hollywood actor Darren Criss’ (@darrencriss) most talked about wedding where he wore a custom-made @FrancisLibiran Barong Tagalog celebrating his union with Mia Swier.”

Vogue said on Darren’s barong tagalog, the intricately embroidered barong hand-woven from pure pineapple fabric was based on the famous tattoo patterns of Cebuano natives. Making it extra special for his mother Cerina Criss who was born in Cebu. 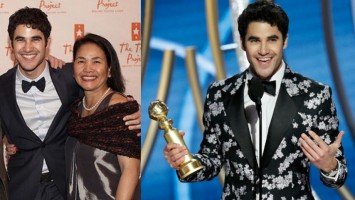