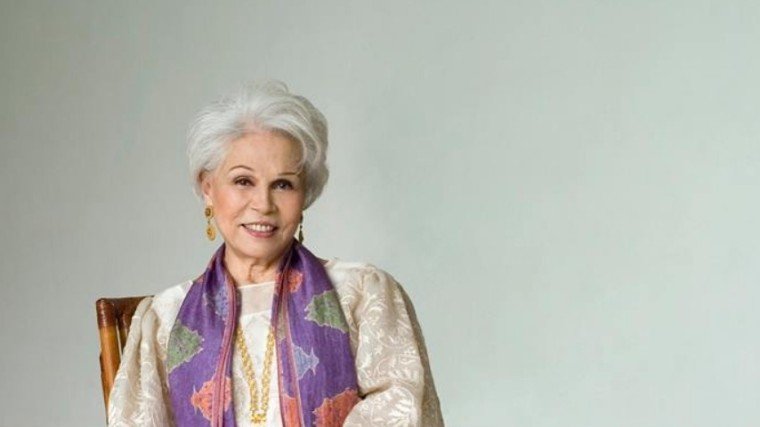 It's a sad day for showbiz as it mourns the loss of veteran singer, actress, and film producer Armida Siguion-Reyna.

Armida, known in showbiz circles as Tita Midz, passed away yesterday, February 11, reportedly after a battle with colon cancer. She was 88.

The loss of the veteran entertainer was deeply felt by her family and friends, who took to social media to express their sadness at her passing.

Armida's son, actor-director Carlos Siguion-Reyna, changed his Facebook cover photo to that of his late mother; while his wife Bibeth posted several photos of Armida from her younger days.

Armida as Gabriela Silang, in a still photo from Lino Brocka's "Dung-Aw," which she produced, in 1975.

Meanwhile, condolences poured in from all over the industry, as actors and filmmakers shared their memories of their beloved Tita Midz.

Actor John Arcilla wrote a tribute to Armida on his Facebook account, calling her a "showbiz luminary" who introduced him to mainstream audiences through the film Ligaya ang Itawag Mo sa Akin, which Armida produced through her company, Reyna Films.

"Her Reyna Films is one of the Iconic productions that highlights the shining careers of big stars stars Snooky Serna, Maricel Soriano, Richard Gomez and Dawn Zulueta during those years. I can not ask for more," John added.

We fondly call her tita Midz. She was the Showbiz Luminary who introduced me to one of the biggest films in 1997 Ligaya...

Aside from John, countless showbiz personalities, among them actresses, film producers, and directors, also posted their condolences and tributes on social media. Read them here:

Rest In Peace, Tita Midz, and thank you so much.

Goodbye, Tita Midz. There can ONLY be ONE Armida Siguion Reyna. Now you are back in the arms of the love of your life, Tito Siggy. Bravo for a life well lived. #ArmidaSiguionReyna 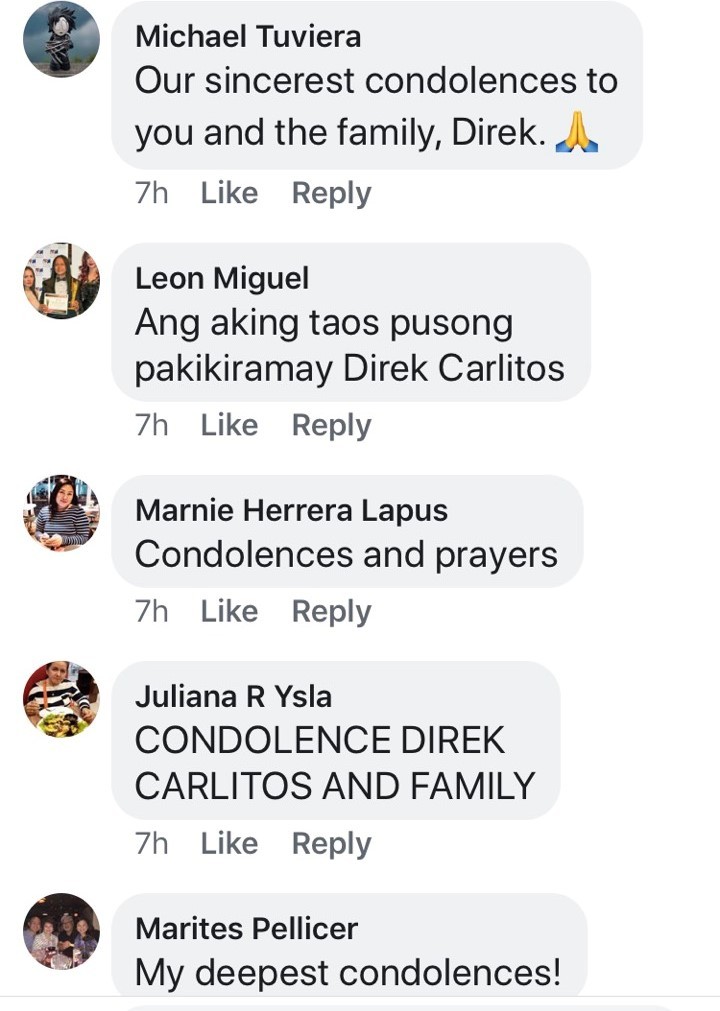 Armida's wake will be held at the Heritage Memorial Park in Taguig starting today, February 12, until Friday, February 15. The Siguion-Reyna family has requested visitors to "bring your thoughts, prayers and fondest memories of Armida."