Sharon Cuneta is grateful for newly-built friendship with Regine Velasquez 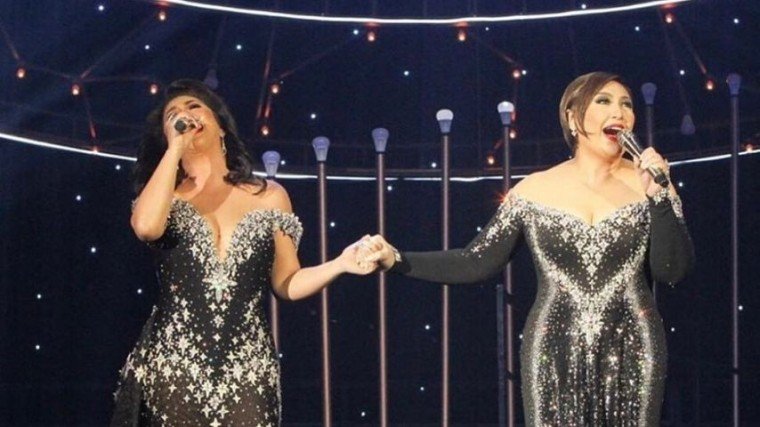 Megastar Sharon Cuneta took to Instagram to share how much she’s blessed to find another precious friend in the showbiz world in the form of Asia’s Songbird Regine Velasquez.

After their Iconic two-day concert held earlier this month, Sharon is still on a concert high posting photos of them singing together onstage. And she just can’t believe that after so long they finally got the chance to host their very own concert and built a friendship like no other.

A post shared by ActorSingerPresenter (@reallysharoncuneta) on Oct 29, 2019 at 6:15am PDT 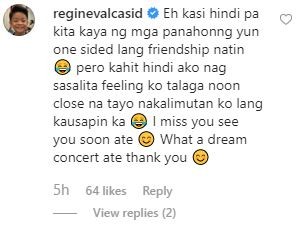 On a separate concert-related post, Sharon also admitted that she already missed Regine writing, “Reg is super busy now being a Mommy, wife and with lots of work! Me? Haven’t recovered! May hangover pa ako. And I really miss Reg.”

A post shared by ActorSingerPresenter (@reallysharoncuneta) on Oct 29, 2019 at 6:10am PDT

And she even described their friendship as “True. Sincere. Honest. Both all-heart. Solid.”

A post shared by ActorSingerPresenter (@reallysharoncuneta) on Oct 29, 2019 at 6:19am PDT 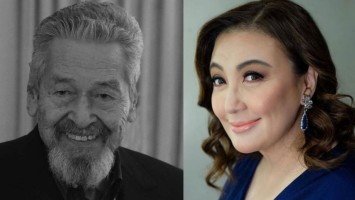 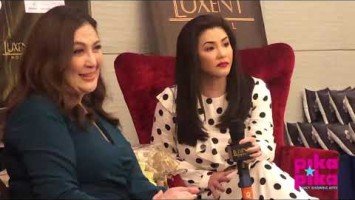