SB New Gen cools it up with "Halo Halo" 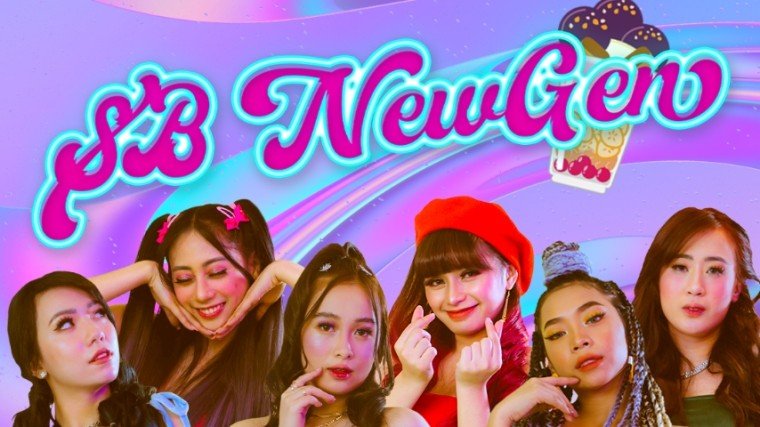 SB New Gen is back with another single!

Under the musical production of Cursebox, "Halo Halo" is, like their past singles, a jam for the youth to jam and dance along to.

It is seemingly a timely release by SB New Gen as Korean girl group Blackpink made a collaboration with American singer Selena Gomez titled "Ice Cream" as the former's track title embodies the Filipino version of the classic dessert.

It could be recalled that SB New Gen members Daphney and Eunice were part of the Indonesia performance of Ella Cruz for an international phone brand where Blackpink was able to be part of the audience.

The "Halo Halo" track was released last August 28, along with its music video, on Spotify and YouTube. 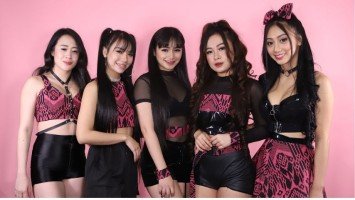 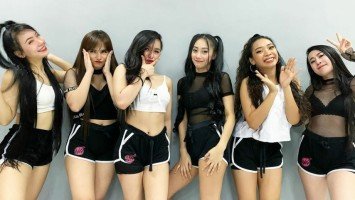