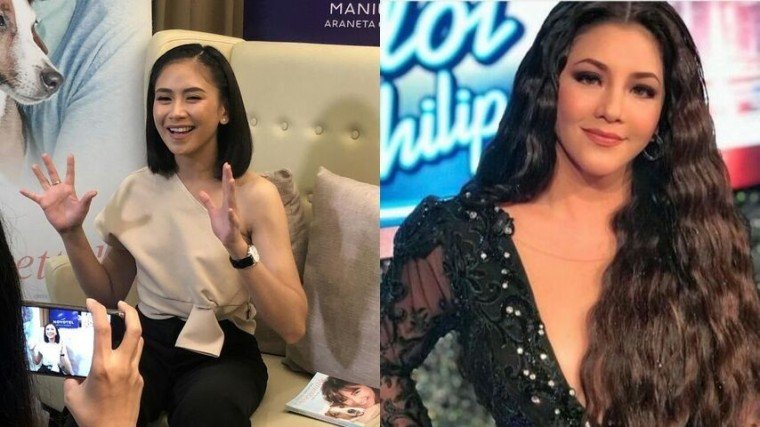 Sarah Geronimo remained starstrucked while working with Asia's Songbird Regine Velasquez for the second time! Know more about it by reading below!

During the teaser trailer for the film Unforgettable, viewers saw one of the many special cameos of the film when Regine Velasquez appeared as one of the people met by lead character Jasmine, played by Sarah Geronimo.

In the scene, Jasmine saw a karinderia owner (Velasquez) having a hard time serving customers as her helper had left her. Jasmine and her dog, Happy (Milo), decided to help her serve the food and menus.

During the press conference for the family drama film yesterday, October 3, Sarah was interviewed by the press and was asked about how was it like working with Asia's Songbird, who she first worked with in the 2003 superhero flick Captain Barbell led by Ogie Alcasid.

Sarah admits that she could not even speak that much when she is in the presence of Regine.

Unforgettable starring Sarah Geronimo and Milo the dog premieres in cinemas nationwide on October 23! Watch the teaser trailer for the film below!

Sarah Geronimo posts throwback photo with father amidst his birthday 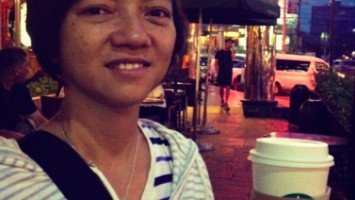 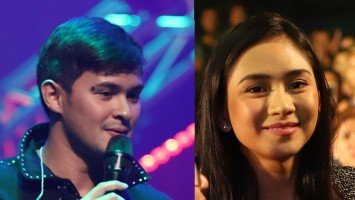 Matteo dedicates song for Sarah during his concert