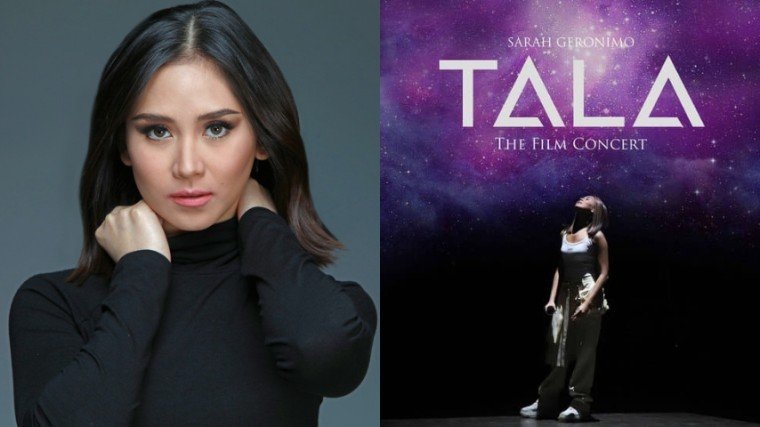 Tala: The Film Concert Album by Sarah Geronimo is out now!

Last Sunday, March 28, Sarah Geronimo released the tracks she performed during her hugely successful Tala: The Film Concert in one album.

The concert, which was the Pop Star Royalty’s first online event, has an audio album that is a first release of her new performances while in the age of COVID-19.

Tala: The Film Concert Album includes some of her top and beloved hits—from one of her earliest tracks in "Sa Iyo" to her recent cover of Rico Blanco's "Your Universe."

In the middle are some of Sarah's career-defining singles, including ones written by songwriting duo Thyro Alfaro and Yumi Lacsamana such as "Kilometro," "Ikot Ikot," "Dulo," "Duyan," and "Misteryo."

Apart from these, Sarah's 2015 collaboration with HALE's Roll Martinez "The Great Unknown" is also included, as well as "Isa Pang Araw" from the original soundtrack of her film Miss Granny.

Nica Del Rosario compositions "Ganito" and "Tagu-Taguan" from Sarah's This 15 Me album are also included as well as one of the singles that defined the singer-actress' career in "Tala,” which has been a viral hit with millions of dance covers.

Tala: The Film Concert Album can now be streamed in various music-sharing platforms.

These singles are all performed live as heard in Tala: The Film Concert directed by Paul Basinillo. 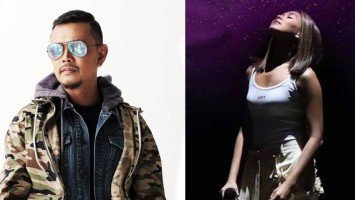 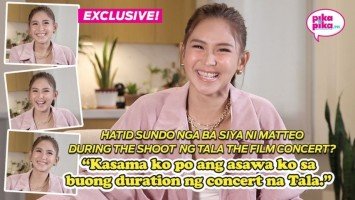