Sarah Geronimo posts throwback photo with father amidst his birthday 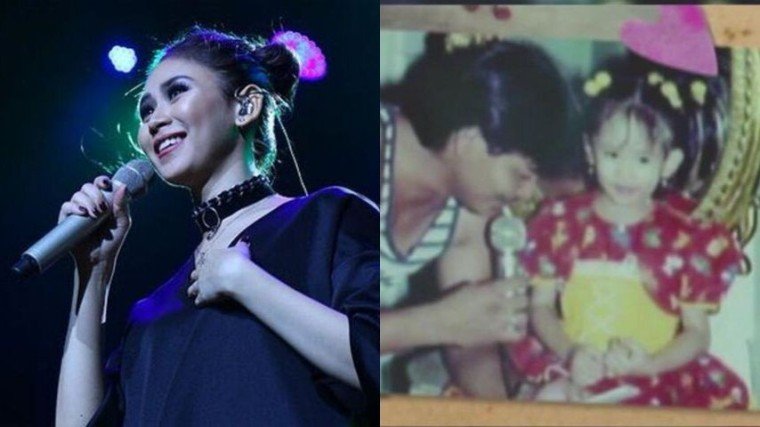 Sarah Geronimo posted a sweet message for her father Delfin who is celebrating his birthday today!

Sarah Geronimo is cute as ever in this throwback photo she posted on Twitter.

Today, October 2, the actress-singer posted an old photo of her as a child with her father Delfin while tweeting out her love and admiration for him and wishing him the happiest of birthdays.

Sarah is the third out of four children to mother Divine and father Delfin.

It could be recalled that the Pop Star Princess released a cover of the song You’ve Got A Friend written by Carole King under her album Expressions in 2013. It was a dream come true for The Voice: Kids coach for it was a duet between her and daddy Delfin.

The father-daughter tandem did a live duet of the song during an event for a fast-food chain last June 2013. Watch the cute duet below! 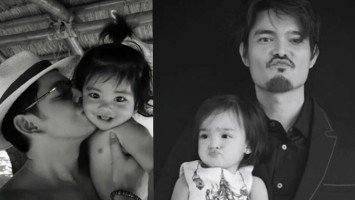 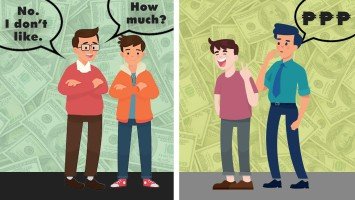