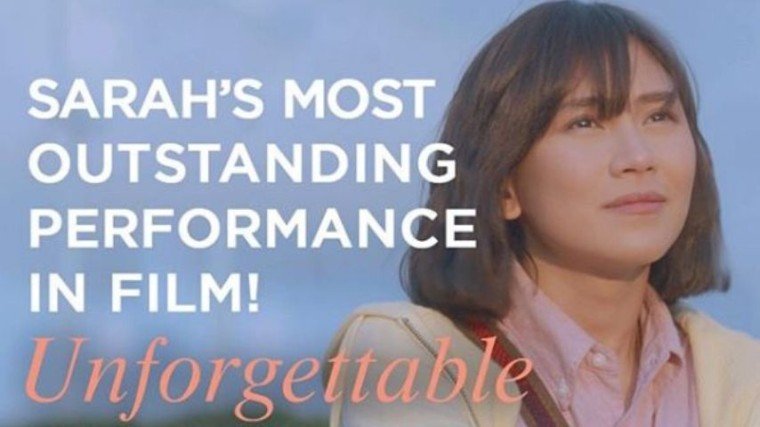 Unforgettable is showered with positive reviews by different film critics! See the reviews by scrolling down below!

Viva Films announced today, October 24, that their family drama flick Unforgettable starring Sarah Geronimo has earned 5.1 million pesos a day after its nationwide release. Filmgoers continue to flock the film as we speak and it is expected to load a bigger audience as the weekend comes.

Since yesterday, positive reviews continue to shower the movie led by the Pop Star Royalty. It is evident in Viva Films’ official Instagram account where they posted all the optimistic appraisals from different film critiques regarding Unforgettable.

Read them all below and who knows? All of them might move you to buy a ticket the next day! 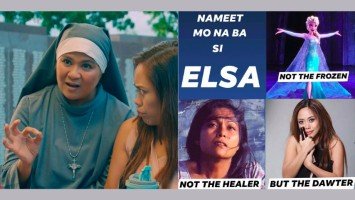 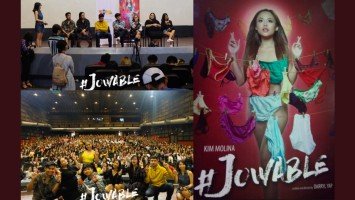