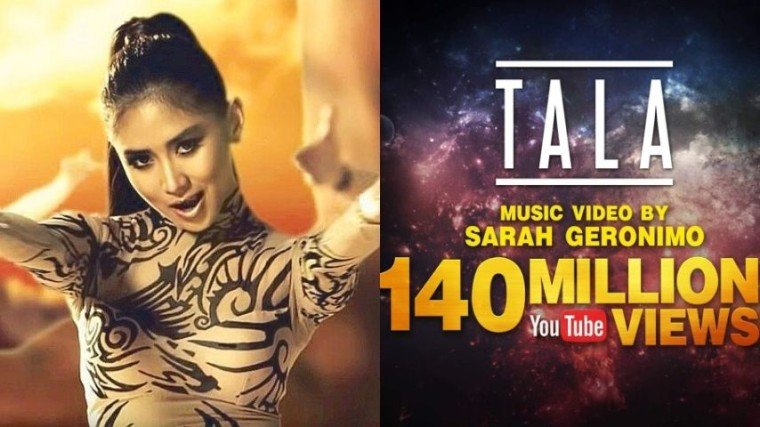 The music video for "Tala" by Sarah Geronimo has reached over 140 million views! Know the full story below!

The "Tala" phenomenon is still very much alive as the music video for the Sarah Geronimo hit has earned more than 140 million views on YouTube.

The news was broke out by mainstream music label Viva Records, who congratulated the Pop Star Royalty for such a history-making feat.

The song, which was released last 2015, also has over 28 million streams on the music-streaming platform Spotify, as of writing.

The "Tala" craze rose up last year when people began doing dance covers of the song, including celebrities like Ella Cruz and Maine Mendoza & Arjo Atayde, the former with over 22 million views on Facebook.

"The things I do for you." - Arjo #popster 🤪#talachallenge

Reaching 140 million views on YouTube was not the only history-making moment Geronimo has made this year.

It was only last May 2020 when her other hit song "Kilometro" became the only OPM song featured in MTV Asia's MTV Mood Playlist on Spotify. 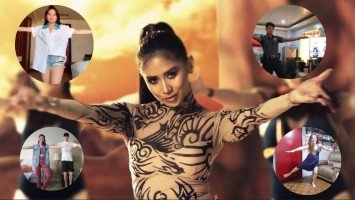 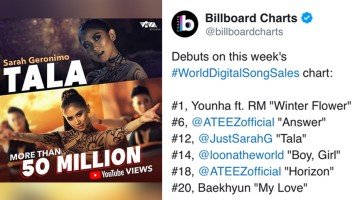