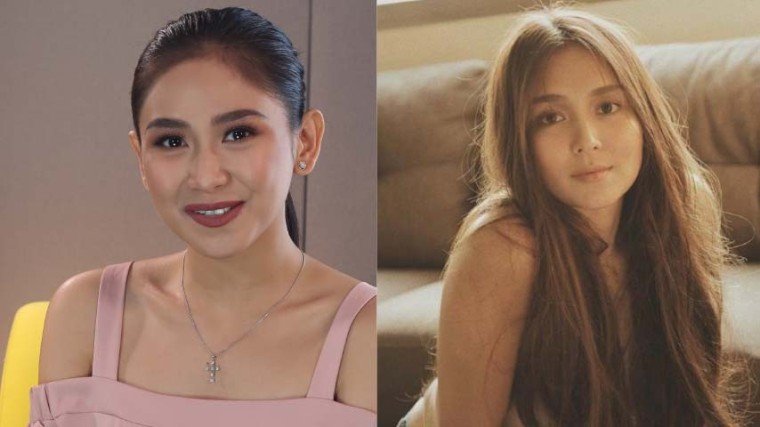 Sarah, who was recognized for her portrayal of an old woman that was magically trapped inside a 20-something woman’s body, was not present at the awards rite, held last night, June 2, at the Newport Performing Arts Theater of Resorts World Manila.

Kathryn, for her part, personally accepted her trophy, which she won for her emotionally-charged role in The Hows Of Us. Kathryn, who was also one of the program hosts that night, reportedly said that Sarah also truly deserved the award.

The rest of the major awardees at last night’s 35th Star Awards for Movies 2019 include:

Moreover, in lieue of the celebration of the 100 Years of Philippine Cinema this year, the Philippine Movie Press Club or PMPC (the giver of the awards), presented the “Mga Natatanging Bituin Ng Siglo” (outstanding stars of the century) Special Awards, which were given to 12 iconic names for their remarkable contributions to Philippine cinema.