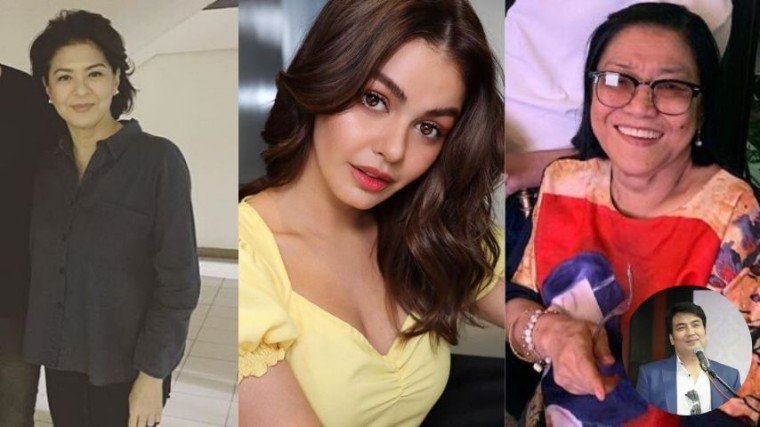 Sandy Andolong pleads to Lolit Solis to not crucify Janine Gutierrez for her remark on Bong Revilla's television comeback! Know more about this story below!

Most netizens reacted in a negative way, pressing that he has more important things to do than stage an acting return.

How about no?
Ask him to return the taxpayers' money first.

GMA, really? Doesn't he have more important things to do?

He definitely has more important things to do. Like returning the 200 million he stole.

Legitimizing a criminal does make you criminals too, yeah? I mean, what message are you sending to society, really?

Iba talaga nagagawa ng pera. Imagine giving a plunderer, has been actor a platform to further dumb down AND profit from people he already has stolen from. That is how your network sees the Filipinos, cash cows you can feed with shit. BOYCOTT THIS NETWORK.

Actress Janine Gutierrez also took to Twitter to react to the question, writing “Oh God” as she quote tweeted the post by GMA, while replying “Di ko kaya besh” to one netizen who laughed at her remark.

By Friday, December 20, talent manager Lolit Solis slammed the actress for her comment on the senator’s television comeback on the Kapuso show Agimat Ni Agila, set to premiere in 2020.

“How can she be so cruel for a second chance to a co-actor like Bong without even thinking if not for the goodness of people she won’t be where she is today.” the talent manager added.

She then began to invoke the friendship of Bong and Janine’s grandfather Christopher De Leon.

Solis went on, asking what if Janine was a network executive of GMA, surmising that she might not have given Bong a job. She also threw shade, showing relief that Janine was not a box office queen.

Solis concluded by giving the young actress a piece of advice, wishing her a happy love life for a better heart.

Janine’s grandmother Sandy Andolong commented on the post, pleading to Lolit to stop crucifying Janine for her two-word remark and saying that she knows the actress as a “very good, loving, kind & respectful girl.”

“She was brought up well by both her parents. I’m pretty sure she had no intention of coming on too cruel or harsh with her comment/opinion. Belittling her is unnecessary. Hinay-hinay lang Nay. Puso mo, bawal tumaas ang BP. Love, love, love sabi nga ni @krisaquino❣️😊❤️” Sandy continued.

What do you think of Janine’s remark on Senator Bong’s television comeback? Comment down below! 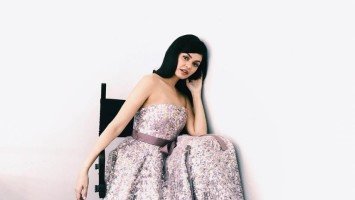 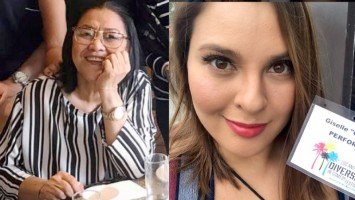