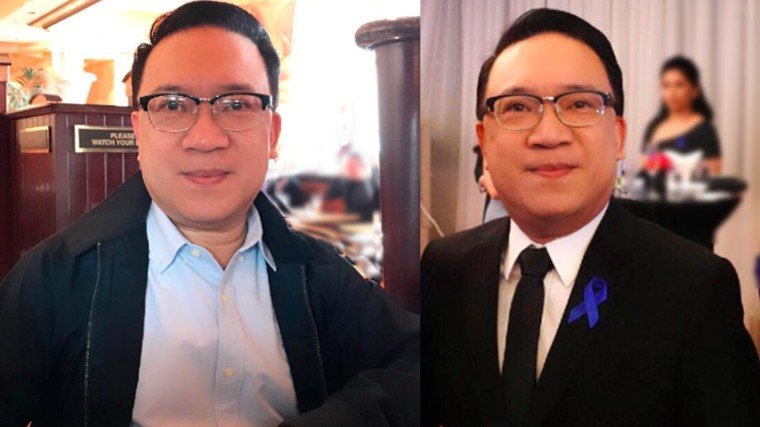 Sa 130-page decision na inilabas ng korte noong November 25, nakalagay na si Paulate had “recommended the hiring of 30 individuals under job contracts who received wages from July to December 2010 even if their Personal Data Records were riddled with irregularities.”

“Given the above findings and in addition to the other pieces of evidence presented, the prosecution has well established that the entries in the Personal Data Sheet (PDS) of the job contractors were indeed falsified.

“The defense did not give any logical explanation for the glaring inaccuracies of the entries in the PDS or adduce any evidence to show the truth thereof,” ayon pa sa anti-graft court.

Dagdag pa ng Sandiganbayan: “testimonies of defense witnesses were merely denials that the job order workers are fictitious and are unsubstantiated by any positive evidence as to their existence.

“Accused Paulate and all defense witnesses are consistent in their statements that they are not familiar with or have not met the job contractors and yet, they did not verify their existence during the submission of the PDS and until these cases have been filed.

“Only one thing comes to our mind: they know that there is nothing to verify because the job contractors do not exist.

“Further, assuming that there was an effort to locate the job contractors, the fact that not even one of  them could be located only strengthens the prosecution’s claim that the PDS were fabricated and that these  job contractors are indeed fictitious.”

Nasentensyahan pa si Paulate ng “six months to six years in jail and pay a fine of P10,000 for each of the eight counts of falsification of public documents.”

Si Bajamunde naman ay acquitted sa walong kaso “for the failure of the prosecution to prove his guilt beyond reasonable doubt.”

Nasentensyahan naman pareho sina Paulate at  Bajamunde ng “six months to six years in jail and pay a fine of P10,000 for the eight counts of falsification of public documents under SB-18-CRM-0308.”