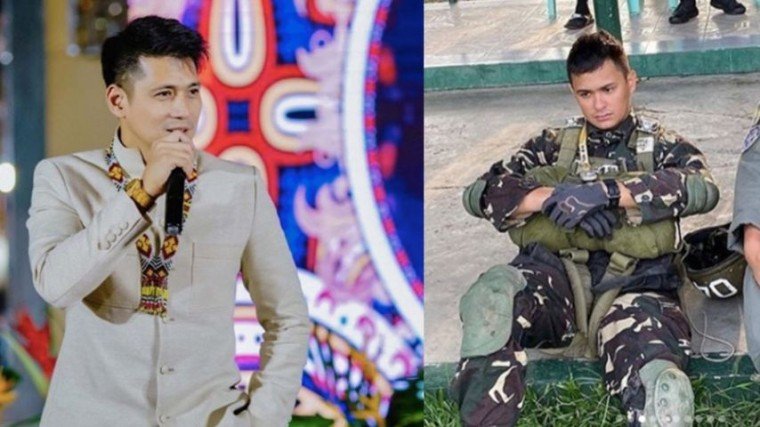 Actor Robin Padilla reposted photos of Matteo Guidicelli which were taken a few months back, particulary during his Scout Ranger training.

And he is now addressed as Second Lieutenant Matteo Guidicelli, Reserved Army.

Robin, on his caption, mentioned that Matteo is truly an inspiration to many, especially to young Filipinos.

His full caption read: “‘You who are young, be happy while you are young, and let your heart give you joy in the days of your youth. Follow the ways of your heart and whatever your eyes see, but know that for all these things God will bring you into judgment. -◄ Ecclesiastes 11:9.’”

“Follow this young man he knows what is to be a Filipino by choice not by chance. Always walking his talk conquering himself an inspiration to the young Filipinos🇵🇭.”

Matteo then replied in the comment section, writing, “Thank you!! All for the love of our beautiful amazing country!!!.”

Matteo began his ranger training on May 31. And even earlier on, in April, he announced that he was joining the Army Reserve Command.

YOU MAY ALSO LIKE:
Matteo urges Pinoys to be more appreciative of soldiers