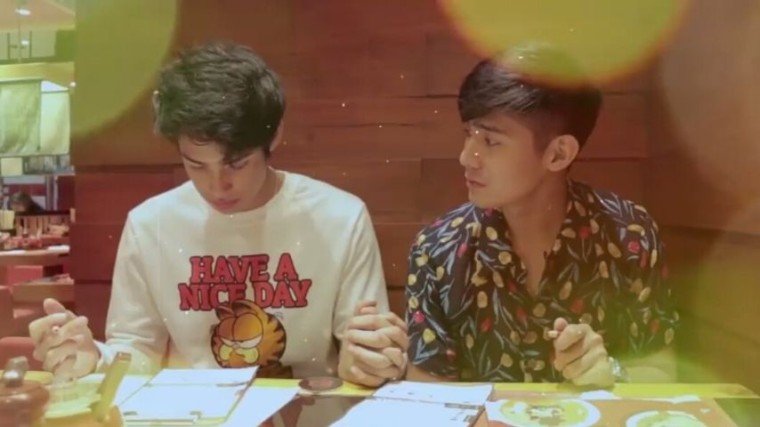 Last Monday, August 26, host Robi Domingo posted a vlog that tackled toxic masculinity. The video titled "Walang Bibitiw Challenge with Donny Pangilinan" was aimed to break the said stigma by showcasing that men can show platonic affection with each other too.

Robi and Donny roamed around a local mall, went shopping, played games at an arcade, and ate lunch while holding hands. They also interviewed some people at the mall and asked if it is okay for men to show affection like they did.

Watch part one of the vlog below and see what happened!

Donny Pangilinan breaks his silence over ‘end’ of DonKiss issue 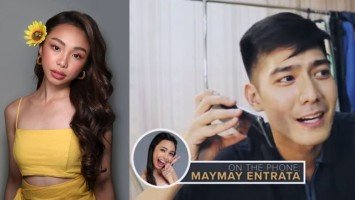 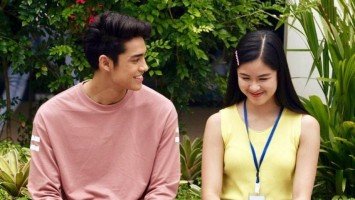 Donny Pangilinan breaks his silence over ‘end’ of DonKiss issue