Rica Peralejo clarifies post regarding her use of a fake designer bag, says media outlets added infos that aren’t from her 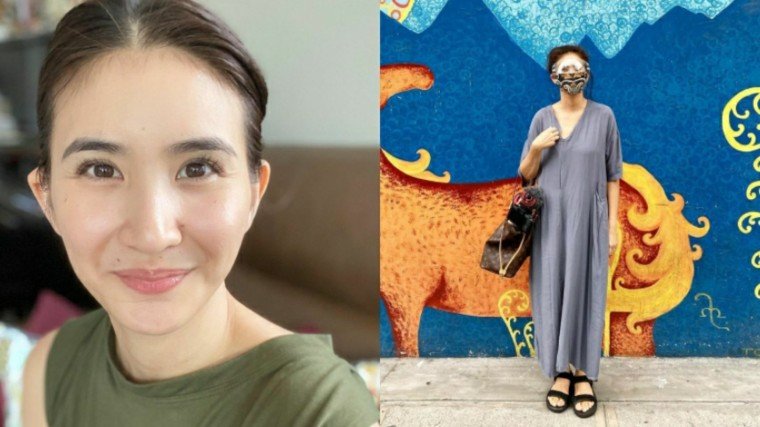 On an Instagram post last Friday, January 15, Rica Peralejo posted her outfit for the day and talked about the bag she was using, to which she admitted that it was a fake branded bag.

After listing down what she had on, including a fake Louis Vuitton bag, the former actress made a disclaimer, stating she does not like buying items from luxurious brands.

However, when someone gave her the fake bag as a gift, she started using it and said it does the job right.

Netizens weighed in on her use of fake branded bags in the comments section. While some lauded her honesty and practicality, some questioned her use for it.

In the same post, Rica edited her caption and added a clarification about her use of fake designer bags, with the reason behind such being that media outlets have written about her post with added information she did not say.

“Since you are probably here to see the said post, let me tell you this — that the media companies have reported this story with a headline that will make them viral, and some of them have added to what I said in the caption,” she said. “So read well, dear observer. Some news have added a thing or two to what I said here.”

She only made three things clear about her post: that she does not like luxury branded items, she would opt to use her money to buy adventure gear rather than spend it on luxury brands, and the fake Louis Vuitton bag she used was a gift that is why she used it.

“Anything else beyond those three points are already their story and not mine. You are free to ask me for clarification if you would like to. If you want to get my thoughts behind this, I can give you that. Until you have asked, what you have is drive-by-judgment,” she said.

Rica concluded her post by saying that there is so much misinformation and hate going on these days that she asked her followers to read well.

“So much misinformation, vested interest, and hate these days. Hehe. So read well friends,” she ended her edited caption. 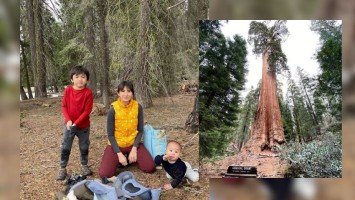 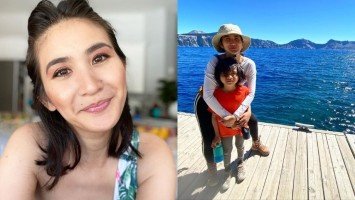