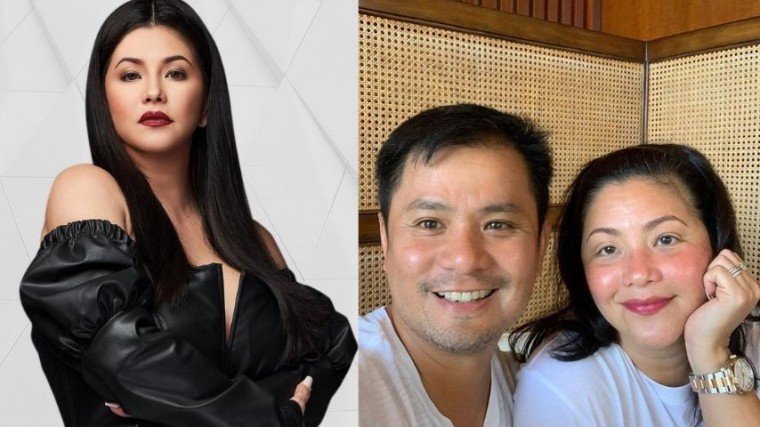 The Idol Philippine judge is currently enjoying Boracay’s fine white sands and clear waters together with her husband Ogie Alcasid.

The couple appeared lovey dovey in several of their Instagram posts along with sweet captions. And in most of their photos, one basher behind a dummy account @kimora1976 is consistently spreading hate and insulting their appearance on the comment section.

Regine posted a screenshot of the basher’s latest insult to her and her husband and uploaded it on her Instagram page.

So harsh were some of the comments that the 49-year-old artist couldn’t help but feel sad that there are actual people “who wish ill on anyone.”

In her post, Regine said: “This is so sad now I understand why there are celebrities who deactivate their social media accounts. There are so many ‘mean’ people out there who wish ill on anyone who experience the simple joys in life.”

Regine also admonish her online bashers in general to unfollow her and Ogie on their respective social media accounts so they can no longer see them if they hated them so much.

“I feel sad for you. Again if you do not like us unfollow and daling gawin hindi hindi mo na kami makikita sa feed mo. God bless”