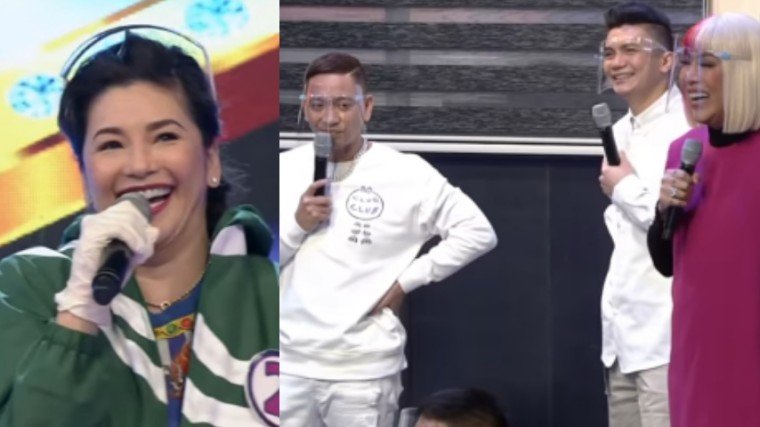 Regine Velasquez surprised everyone when she made a guest appearance on It's Showtime as one of the mystery singers of the variety show's "Hide and Sing" segment.

Asia’s Songbird Regine Velasquez surprised everyone when she unveiled herself as the mystery celebrity singer of the “Hide and Sing” segment of It’s Showtime last Tuesday, January 19.

Vice Ganda, a close friend and huge fan of the singer-actress, was no exemption from the surprise. The Phenomenal Box Office Star had a clue at first but did not come to the conclusion that it was Regine just yet as he thought her guest appearance was scheduled this Saturday, January 23.

The other two mystery singers duplicated Regine’s voice during the segment to confuse the It’s Showtime hosts and Tuesday’s “Hide and Sing” contestant Pepe Herrera. However, after a few moments, Vice Ganda was confidently sure that the second mystery singer, known as “Tagokanta No. 2,” was the celebrity singer as he has been one of Regine’s long-time fans and worked as her impersonator during his days in the comedy bar scene.

Vice has also collaborated with Regine last February 2019 in their first concert together titled “The Songbird and The Songhorse” and had become co-judges in the reality singing competition Idol Philippines.

Regine made an appearance on It’s Showtime to promote her upcoming digital concert titled “Freedom” which will be streamed live on KTX.ph on Valentine’s Day, February 14. 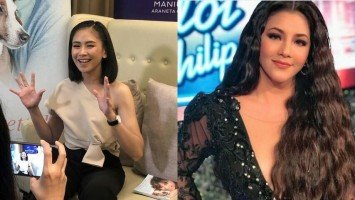 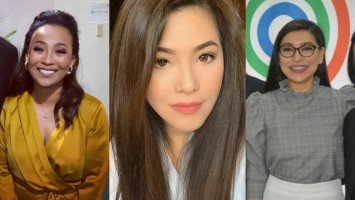