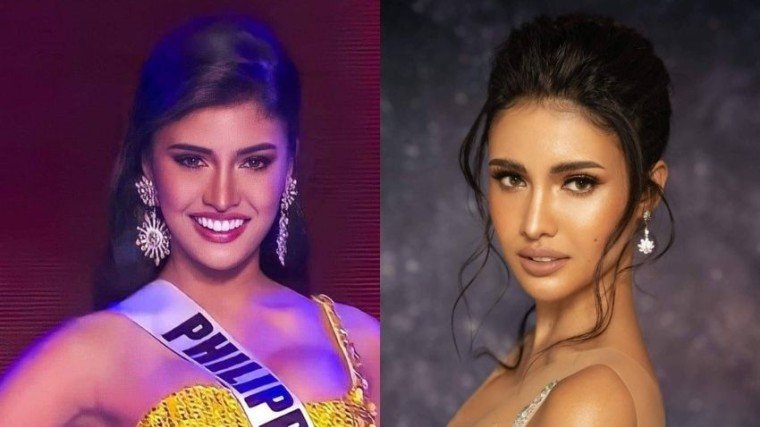 Miss Universe Philippines Rabiya Mateo’s dream to win the country’s fifth Miss Universe crown ended as she failed to advance to the Top 10 of the competition on Monday, March 17.

At the beginning of the beauty pageant, the Ilongga beauty queen was the 15th candidate to earn a spot in the Top 21 thus, she was able to perform during the swimsuit round. However, she failed to be included among the Top 10 finalists.

And subsequently, Domincan Republic, India, Peru, Mexico and Brazil made it to the Top 5.

As of writing, the Miss Universe 2020 coronation night is still ongoing at the Seminole Hard Rock Hotel & Casino in Holywood, Florida.

Bilin ni Shamcey Supsup kay Rabiya Mateo: "Don’t think anymore...It’s gonna fly by so fast. So, I just want you to savor every moment in the Miss Universe competition." 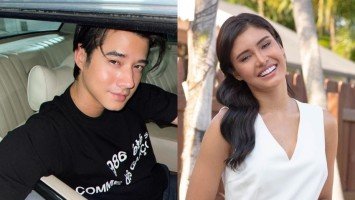 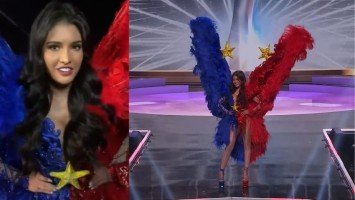