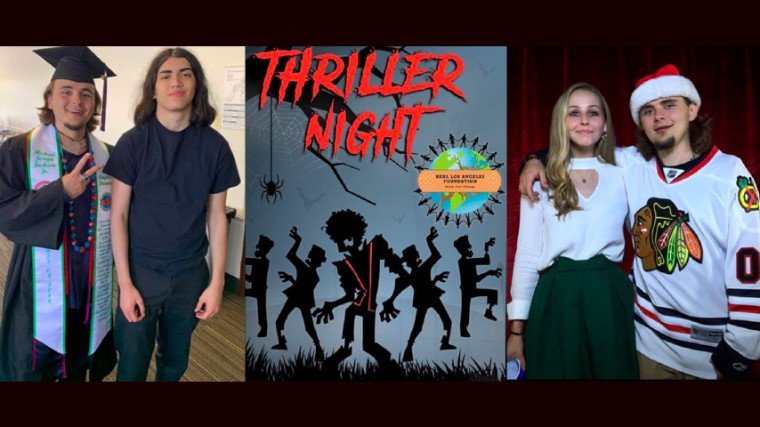 “Halloween is fantastic for us because, you know, my father wanted to protect our identity... That's why these elaborate disguises. But Halloween is the one night where it's socially acceptable to be out in costume, and we would always wear different costumes,” pag-alala ni Prince.

With Michael’s song "Thriller" playing at the event, Prince shared that it’s hard to pick a personal favorite song of his dad’s.

“I'm really attached to the 'Invincible' album because that was one of the albums, like, I was actually there to see the creation of it. And some of my earliest memories are sitting in the studio listening to him work on 'Unbreakable' or 'Invincible.'"

“One of my favorite songs… is 'Man in the Mirror' because it's such a great call to action, you know, everybody can get behind. It is like, 'If you really want to make a change for the world, you need to change yourself first and you need to really look within and see yourself for who you actually are.'”

“Right now, it's just me, my brother, and my cousin Taj, one camera in a room in our house, and we're really focused on reviewing movies and current movies as they come out.

“We're hoping to bring an educated yet family-friendly vibe into the movie-watching arena... We're hoping to be in other forms of visual media — video games, virtual stuff like that.”

“So for us to be able to kind of sit there and hopefully make a career about talking about film and looking at film — my brother wants to be a director, I love producing — it’s just, it's definitely, there's some form of guidance there that kind of is ushering us into the next generation.”